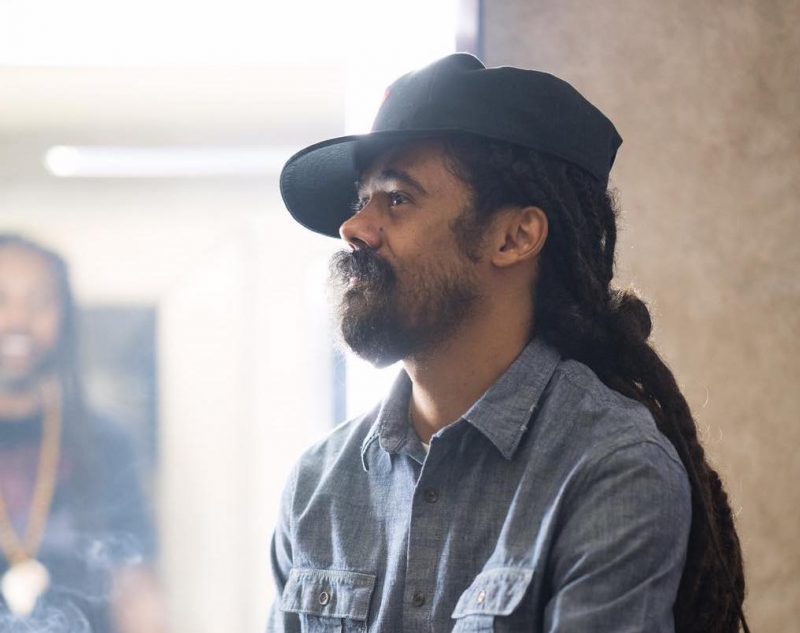 Damian Marley says he is open to collaborating with Chronixx.

Jr. Gong and Chronixx are two of the biggest artists in roots reggae right now, but on Sunday night Gong won the 2018 Grammy for Best Reggae Album. The win sparked the usual debate about the Grammys bias towards the Marleys whenever one of them is nominated in the reggae category. While there may be some truth to the “perceived bias” towards the Marley brand in reggae, Jr. Gong’s album Stony Hill is a great album that deserves to win more than one Grammy.

Chronixx has since pushed back at his fans who are criticizing Damian Marley, telling them on Instagram that there would be no him without the reggae/dancehall veteran. Damian Marley is now saying he is opened to a collaboration with the Chronology singer. “It would be cool,” Gong said. “We’ve spoken about it before. I think it will happen, once the opportunity presents itself.”

Damian Marley has been getting applause from the reggae music industry since winning the Grammy on Sunday night in New York City. Pundits have all agreed that he deserves the win, but that doesn’t make Chronixx or the other artists in the category losers.

During an interview last month, Damian Marley says he is a big fan of Chronixx while hinting there could be a collaboration coming. “Chronixx put out a really nice album, which I listen to as a fan,” he said. “I like that album a whole heap.”

Source: Damian Marley On Chronixx Collaboration “It Would Be Cool” – Urban Islandz 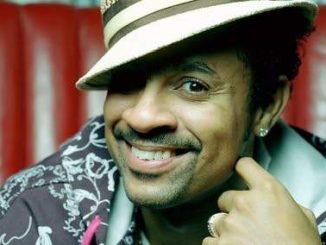 Artiste Of The Year: Shaggy 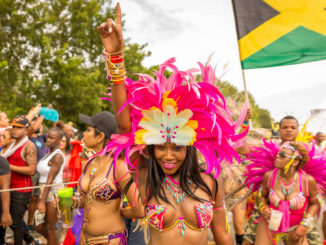 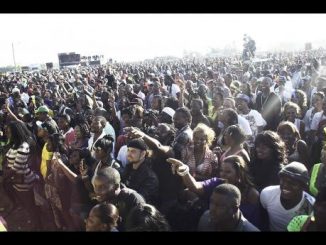