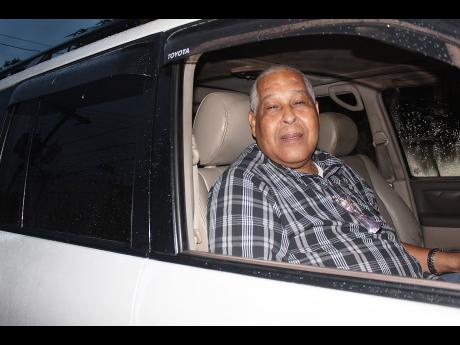 Over the years, Waterhouse acquired the name ‘Fire House’. Some say because it is not uncommon to hear shots being fired in the community, while others just see it as a nickname that was given to the area by the younger generation.

The shots are the least to legendary producer Lloyd ‘King Jammy’ James, who says, “Is not a lot of war. I don’t see it. Maybe other people see and hear it more than me, but I call it little scrimmage here and there, and it cool down now,” King Jammy said.

The producer has also named one of his dubs, ‘Fire House Dub’, and it was featured on the Waterhouse Dub album, released in August of last year.

“Waterhouse is where I grew up. Growing up in an area where you build your name, your repertoire and your catalogue, plus you record the artistes that come from it, remains special to me,” King Jammy said.

He continued: “You have to open your eyes to everything and try to quell it (violence), but I don’t support or enhance it, either. What I see every day is talent.”

Musicians come from all sections of Waterhouse, and the studio remains special to new and returning recording artistes.

One such artiste, Black Mattic, whose face is painted at the entrance of St Lucia Road.

“It (studio) is a special place, especially for St Lucia Road and the recording artistes that come here. Because after King Tubby, King Jammy was the second major recording studio in Kingston; and being that it was the central location for an artiste, whether from country or town, just to get exposure and be a part of the sound-clash scene, all the attention remains here,” he told THE WEEKEND STAR. 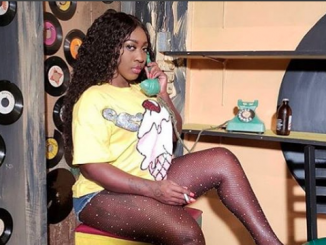 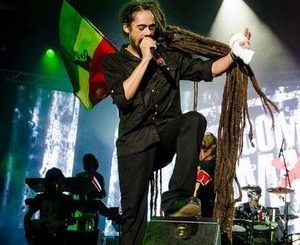 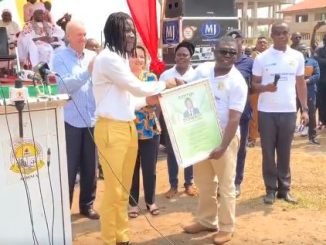