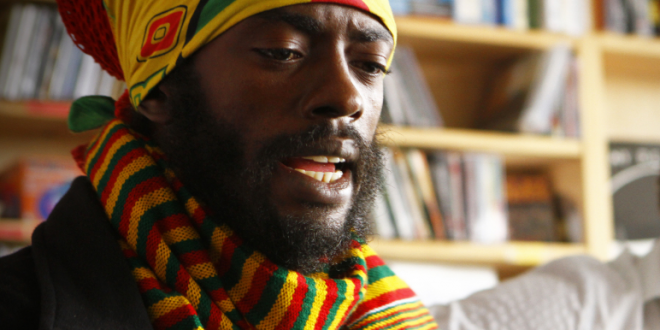 The living in love singer recently did an interview whereby he talks about the unfair works of most disk jocks, “It’s obvious seh a mostly nastiness them a promote. You have whole heap of artistes like Queen Ifrica who is making good music, but some people are making it 30 times harder for us. We see the raping, killing and paedophilia a rise in the country and we, as Rasta, get up and burn it; but dem a gwaan like badness a something good. The majority of people a promote this big nasty contest and some artistes do anything fi get airplay. Dem fi clean up dem ting and remember that kids are listening. Play di goodness as much as unno play Ishawna and Alkaline. From you talk the truth and burn filthiness, you will get punished for it; but mi nuh give dem weh dem want, mi give dem weh dem supposed to get,” I Wayne told the Jamaica Observer.“Mi see some yutes a try be Bob Marley; Bob is Bob, be yourself. You can learn from Sizzla but why you want to be Sizzla? Yuh never live the life, a some pirates dem. These things cause grudge too. You can emulate and learn from someone, but when you try to be the person that is just pure evil. When we forward in music in 2004, yuh neva hear we seh Marcia Griffiths and Beres fi stop sing now,” he said.

Currently I Wayne is working on is very-own River Nile rhythm which will have 13 tracks. I Wayne wishes also to see more positive females in the music industry “nuh go freaky or raw”. 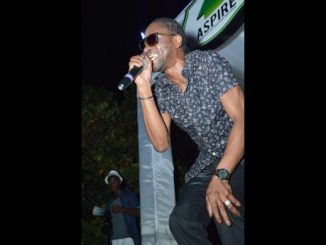 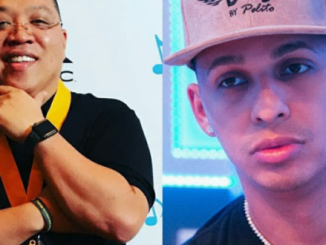