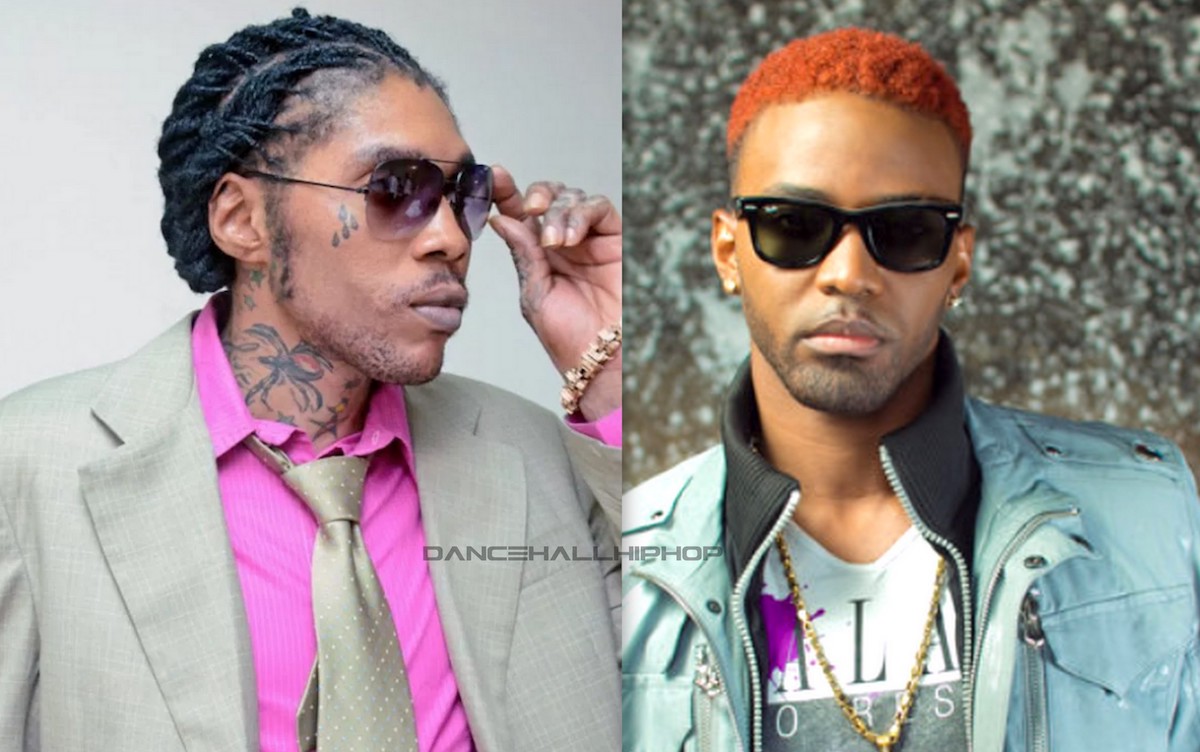 Who is here for a Vybz Kartel and Konshens collaboration?

The Worl’Boss gave the Subkonshus a big shout-out on his birthday and some fans are calling for the two dancehall giants to drop that long-awaited collaboration. Last week, Kartel celebrated his 42nd birthday and Konshens gave both him and Sean Paul and BD shout-out on Instagram. “Month full a GIANT and KINGS!! Blessed strong [Sean Paul] an belated blessinz [Vybz Kartel],” the “Realest Song” deejay wrote.

Konshens celebrated his 33rd birthday on Thursday and the Gazanation Boss returned the favor. “Bless Up pon You Earth Day mi Artiste a #KingsMonth #CapricornSeason,” he wrote on IG. In an interview in 2015, Konshens opened up about Kartel, calling him the most lyrical artists in dancehall. “Vybz Kartel is definitely the most lyrical dancehall artist ever for me,” he said. “I don’t just say lyrics in terms of a style of lyrics so I would say Beres Hammond is the second and I would put myself in it as well.”

The following year the two deejays teamed up with Sean Paul for their first collaborative single “Power Move.” The song was well at first but never gained traction to become a worthy hit. Now fans are asking for an official collab between the Sub and the Gaza. “Real recognized real, now we want the collaboration, make it happen Worl’Boss mad move,” one fan commented while another fan added, “Full time now we get that collab Jamaica full of talent, two of the most talented youths in dancehall ever and they were born in the same month, Capricorn season.”

In related news, Konshens is looking for an energetic and experience deejay to join his team. Do you think Vybz Kartel and Konshens should collaborate? Check out the posts that they both made on IG this week. 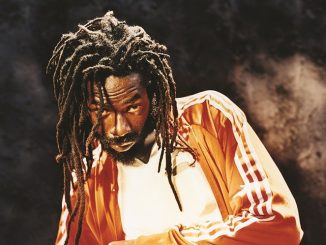 Can Buju Banton Perform In The US Again? 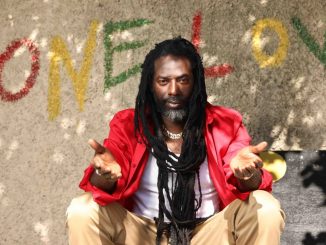 Buju Banton Is All About Social Distancing, On High COVID-19 Alert 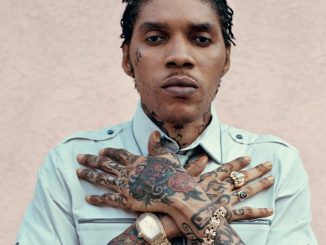