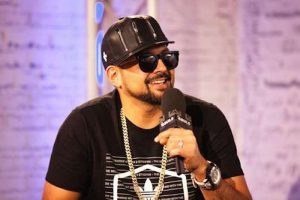 Grammy Award-winning Jamaican rapper Sean Paul became a global star after his second album “Dutty Rock” hit the music stores in 2002. While his dancehall-oriented numbers often topped the charts, there were times when he also faded from prominence. But he believes that failure makes people stronger, and that’s what it has done to him.

Paul’s monstrous hits like “Get busy” (2003) and “Temperature” (2006) enjoyed the top spot on the Billboard Hot 100. It was only a decade later that he regained the top position with singer Sia’s “Cheap thrills”.

Asked about coping with low point in his career, Paul told IANS in an email interview: “I feel you need failures to grow and succeed. They say that failures make you stronger. And that’s what it has done to me. If I have failed so I have gotten up, learnt from it and got my a** back moving towards my goal.”

Apart from Sia, he has also collaborated with artistes like Beyonce Knowles, Santana, Joss Stone, Enrique Iglesias and Clean Bandit.

“I usually go by something I like. So if I like the song and the content, I go for it. And collaborating with artistes, gives a different feel also as they come with their own genre too. So it just adds up to the music all the more,” he said.

On his best collaboration, he said: “This would be quite difficult but yes, ‘Baby boy’ with Beyonce, ‘Cheap thrills’ with Sia and ‘Rockabye’ with Clean Bandit are some of the best collaborations. Also, if you see via top 10 Billboard (songs).”

Paul, born as Sean Paul Ryan Francis Henriques in 1973 in Kingston, Jamaica, is one of the artistes who has made dancehall, mostly characterised by fast rhythms, popular across the globe. While cemented in reggae and dancehall from his home country, Paul maintains a global presence with numerous collaborations in genres such as EDM and pop.

Is he happy with the cocktail of genres or does it annoy him as dancehall loses its authenticity?

“Yes, see at times it does. But then it’s cool because people who know what dancehall is they know and people who don’t know they still love my music so either way I’m on benefit,” he said.

People love his music in India and he is set to return to the country and raise the “temperature” this year. Why did it take him six years to perform in India again?

“I was preparing myself for the Indian audience once again with something completely different this time compared to last time. And I will be back with a bang this time,” he promised.

“India, other than Supersonic (in February), I’m coming this October to your cities and I’m really excited to rock Mumbai, Delhi and Pune. So stay tuned and let’s rock it.

“I’m really excited as I’ll be having two visits in India. The people of the country have always given me so much love but yes, can’t really unveil anything about my new songs but there is a lot in store. I’m sure everyone will love it as much as they did to my latest tracks,” he added.

Last time, he praised Indian actress Priyanka Chopra and expressed a desire to meet her. In 2017, his song “No lie” got featured in her Hollywood film “Baywatch”. Did he get to meet her?

“I wish that desire came true but I didn’t get a chance to meet her as we were very packed. But being a part of ‘Baywatch’ itself means a lot. I would still say that I would love to meet her as she’s one of my favourites and I really like the way she performs,” he said about Priyanka, who has also sung songs like “In my city” and “Exotic”.

Source: Failure has made me stronger, says Sean Paul 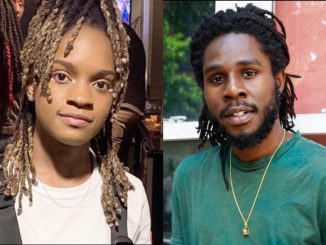 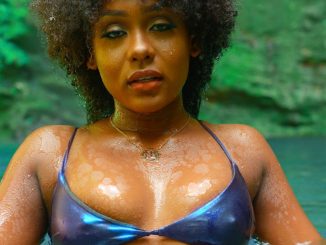 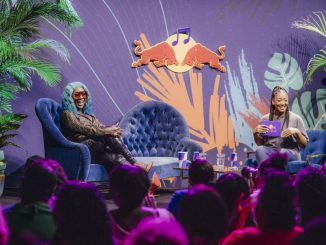