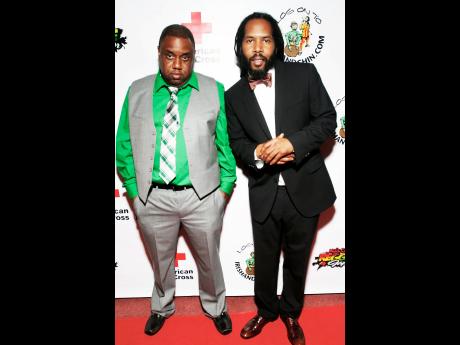 In early December, the entertainment company Irish and Chin released the list of winners for its second annual World Clash Dubplate Awards.

He has seen the awards gain traction in the short time it has existed, even as Irish and Chin hopes to develop it to the stage of having a physical ceremony instead of the winners being announced and plaques handed out wherever the organisers can find the artistes.

“A lot of the artistes seem to appreciate it this year,” Chin said. “It is connected to World Clash (run by Irish and Chin), which gives it that muscle.”

The 2017 staging of World Clash, a sound system battle in which dubplates are heavily utilised, was held on October 14 in Toronto, Canada.

The nominees for each category are selected by canvassing the top dubplate studios, after which the names are cross-referenced to get the most popular. Voting is done online as well as on paper at sound system events. Chin said that most of the categories for 2017 got in the region of 60,000 persons voting.

The eligibility period was November 2016 to September 2017.

He emphasised the role that sound systems play in the process, as not only do owners and operators vote, but fans who do would have to be familiar with sound system culture to have an interest in and informed opinion on the potential winners.

Plaques for the 2017 winners are now being made. 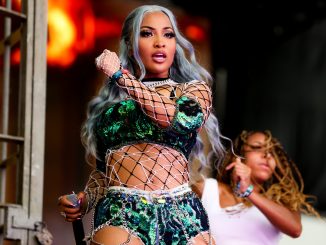 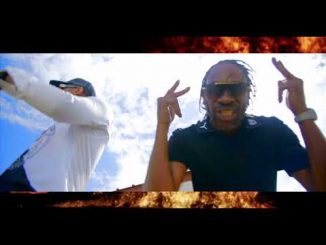 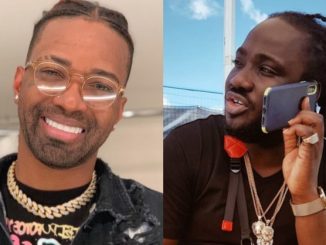 I-Octane Doubles Down On Statement About Konshens Late Brother Delus