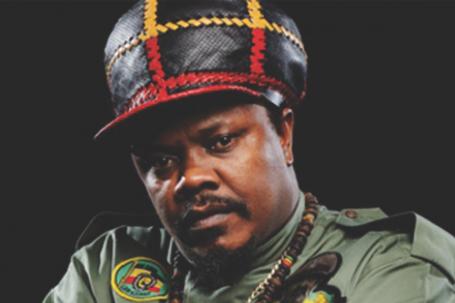 AHEAD OF his recent performance at The Great Ethiopian Concert, in association with the Great Ethiopian Run – the nation’s answer to the marathon, reggae star Luciano spoke to Life & Style about new material and the importance of staying active.

As always, excited about his trip to the motherland, Luciano animatedly described his affinity to Ethiopia.

“Most Rastafarians, we dream about Ethiopia as Zion. We speak of Zion as the highest place, the holy place.

“My first experience there was really to affirm all my beliefs over the years. I have never seen any country with such divine energy.

“I went to see the Meskal celebration (annual religious holiday) for myself.

“The bible speaks about thousands of people clothed in white and linen, dancing and singing. I couldn’t believe my eyes! I never dreamed that it was possible.”

He added: “Sometimes, in the west, you get the wrong history and knowledge of a place. But when you go and experience for yourself, man, it’s a different feeling. No one can tell me anything about Africa, if they haven’t experienced it for themselves.

“Africa is a glorious place and Ethiopia stands predominantly as a spiritual country.

“As the country of Emperor Haile Selassie, we revere and have great honour for the people of Ethiopia.”

Living a positive, balanced lifestyle is of the utmost importance to Luciano. The 54-year old stays active by running – something that he “always looks forward to” and initially took up during his school days.

“I used to run long distance. There is a saying that if you drink the water that the donkey drinks, it’ll give you long breath. So, anywhere the donkey was, I’d find the water and drink it.

“It seemed to work; if I didn’t come first, I’d come second.

“Running is a discipline for the mind and body.

“It builds your strength, resilience and steadfastness in life. It’s a very good thing!”

In the midst of troubling times, Luciano believes that his music and conscious messages are “more so needed now than ever”.

The world is in for a treat, as he announces the upcoming release of his 22nd album, produced by Luciano’s long-time manager Anthony Gadd and The Messenger himself. Though a title has yet to be divulged, the project is “ready – mixed and mastered”.

He said: “I don’t want to blow my own trumpet too much but it is gonna be wonderful. We have to maintain life by living right, having the right messages, eating the right food, and treating each other right.”

Source: Back to his roots | The Voice Online 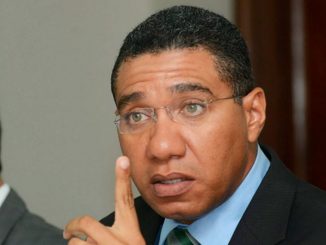 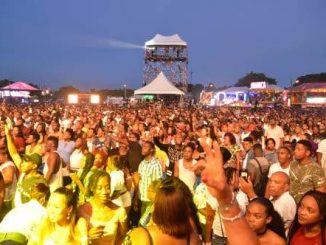 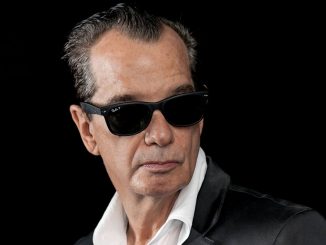 Joe Bogdanovich Says Jamaica Can Get More From Entertainment