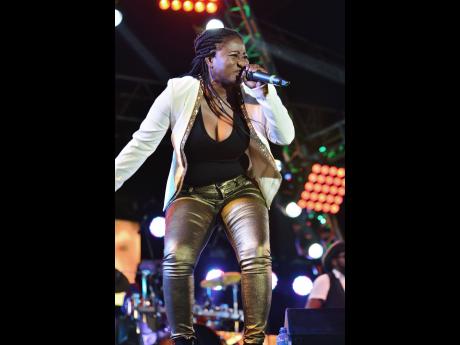 The tour, which will be titled Bam (also the name of Sister Nancy’s 1982 hit), is expected to make stops in several countries, including Germany Switzerland, Paris Belgium and France.

“The potential date to start is summer, and we are aiming for at least six weeks. Hopefully my album will be ready by then so that is where the new songs will come into play. We will be going all over,” Macka Diamond told THE STAR.

She stated that the idea of the tour came about after much discussions among the four.

“We throw it out there and a lot of us promoters are linking us, and we have already set several dates. We  had to resort to hiring an agent to assist us with all the requests,” she said. 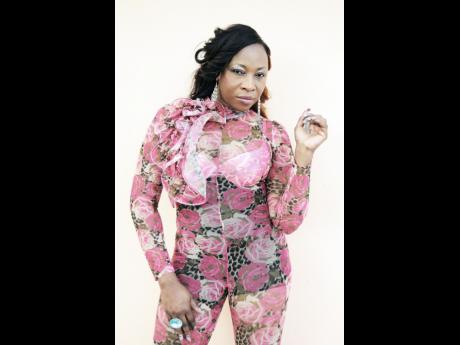 Macka added that they are anticipating a huge turnout of supporters as their music is still relevant in the European countries.

“All of us have our individual fans, who, from what I heard, are very anxious to see us. It is about the unity of females in dancehall. Of course there may be a little lyrical clash, and even if it may seem serious, we want the fans to know it’s friendly rivalry, no vex up thing,” she said.

All four veteran females ruled the 80s and 90s, topping local and international reggae charts with a slew of hits. Listed as the most successful is Sister Nancy’s Bam Bam. The song’s chorus was inspired by the 1966 song of the same name by The Maytals and Byron Lee and the Dragonaires. The song’s instrumental samples the 1974 song ‘Stalag 17’ rhythm by Ansell Collins. Her version of the song has been labelled as one of the most sampled tracks in reggae and dancehall history.

Although the music has evolved since her inception, Macka Diamond has been going with the flow, and in recent times has released hits such as Cow Foot, Dye Dye and Bun Him. Lady G and Junie Ranks have also remained a relevant force within entertainment industry. 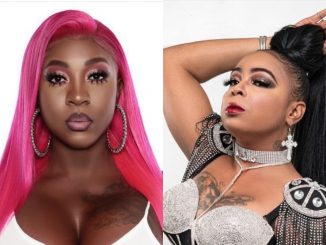 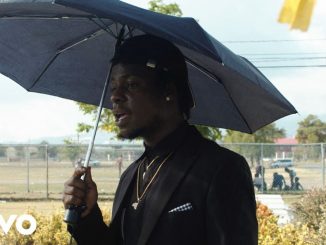 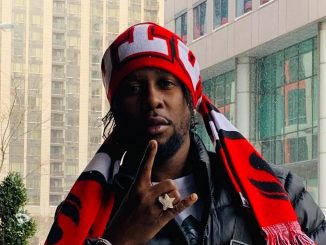