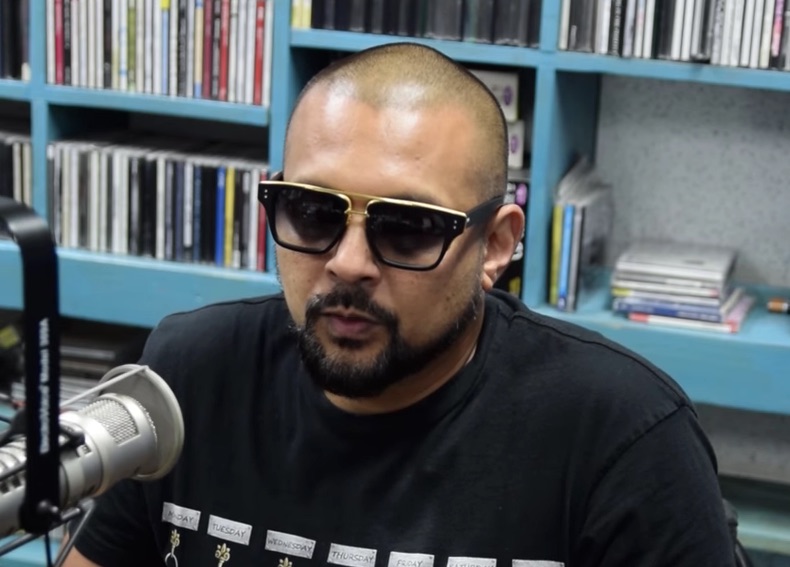 Sean Paul is making it clear that he is behind Popcaan and Chi Ching Ching feud.

The Hotskull deejay signed Ching to his Unruly label in 2015 after the two developed a close friendship. This year their friendship turned sour and we started seeing the “Roast or Fry (Breadfruit)” deejay on tour around the world with Sean Paul. Some dancehall fans think that SP is behind the falling out, but now the dancehall legend is setting the record straight.

Sean Paul said he went through the proper channel to get Chi Ching Ching on his tour and there is no bad blood between himself and the Unruly camp. “His manager is Squidel which is Popcaan brother,” SP said. “So basically I had to talk to them… when me and Ching just a reason about it and I said who book for you because we want to bring you on these shows and we went through the process and find out and then we have meetings with everybody. It wasn’t a big public thing, we just said yow let us do this.”

Sean Paul added that Chi Ching Ching brought a lot of energy to his tour and he likes that. He also made it clear that he has nothing against Popcaan. “I personally have met Popcaan one or two times and I have nothing against the youth,” he added. “I don’t suppose he has anything against me, this is just a thing where his career is in that direction.”

SP added that at this point in his career he is only looking to help younger artists like Ching elevate their careers on the global stage. Sean Paul has over two decades in dancehall under his belt and has been widely regarded internationally as the king of the genre. 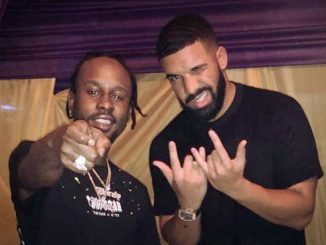 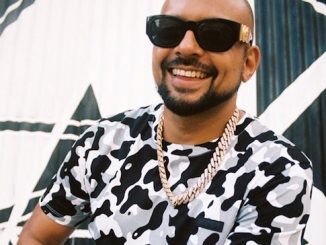