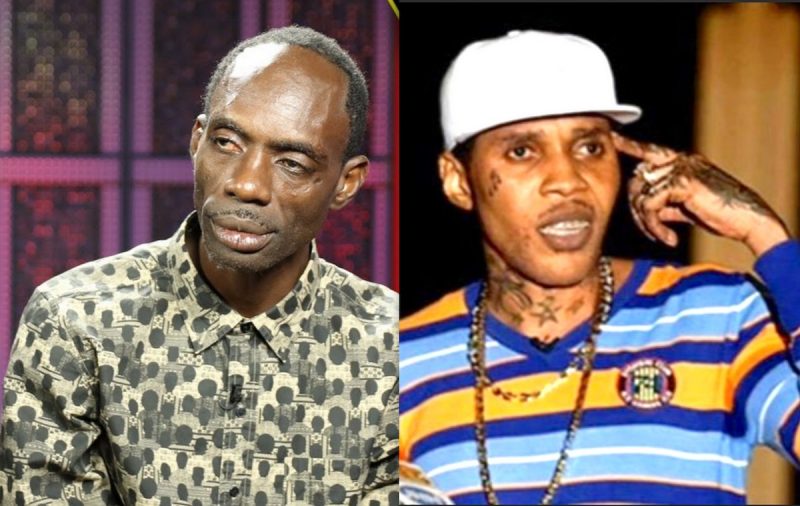 The dancehall legend was convicted of murder on November 20, 2017, and was sentenced to life in prison for the crime. In the middle of Ninjaman’s trial, Vybz Kartel upcoming appeal was pushed back from February to July of next year and now we are learning the reasons behind the delay is because of Ninjaman’s trial. But just how much could a trial involving another dancehall deejay affect Kartel’s appeal? Dancehallhiphop.com reported last month that Kartel attorneys requested more time to prepare for the case and it was granted.

Sources close to the incarcerated deejay told us that his attorneys became worried that Ninjaman’s highly publicized trial could have some impact on the outcome of his appeal case. “Maybe they thought that Ninjaman conviction could sway the judges in some way shape or form so it was a smart move to have the trial push back further down the road,” sources said. “You just never know what could happen with these delicate cases and the fact that this may be his last chance at freedom, they want to get it right so I think they made the right decision to push back the case.”

Ninjaman, real name Desmond Ballentine, has indicated that he is considering appealing his conviction, but our legal sources told us that his case was a slam dunk for the prosecution which makes it much harder for him to even get a green light from the appeal court. “Unlike Kartel’s case which had a lot of things wrong with it, Ninja’s case was a slam dunk for the prosecutor who had solid witnesses in that case. That makes it much more difficult for the appeal court judges to approve an appeal.”

Both Vybz Kartel and Ninjaman are currently serving life in prison for murder, but the Gazanation deejay and his attorneys have one more shot to secure his freedom. The Don Gorgon will have to serve 25 years before being eligible for parole while the Worl’Boss will have to serve 35 years. 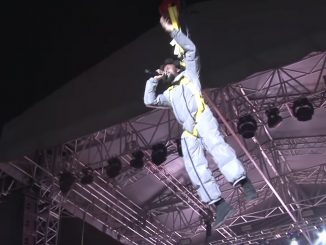 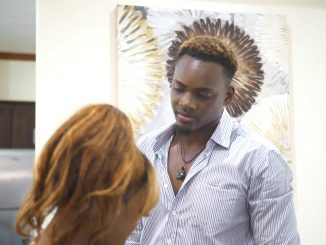 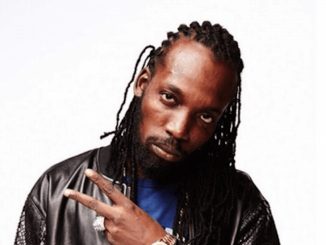