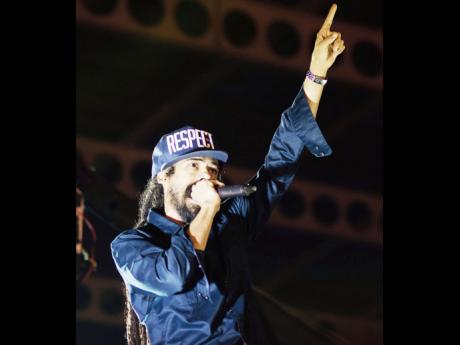 Grange said: “This outstanding member of the talented Marley clan is on a roll, having just been nominated in the Best Reggae Album category of the Grammy Awards and now winning the MOBO Award. It really feels special to say ‘back-to-back’ congratulations to him.

The minister said that she was also proud of Chronixx, Aidonia, Alkaline, and Popcaan who were other Jamaican artistes vying for the MOBO Award.

The minister said that their credentials qualified all of them to enter but that there could only be one winner.

The MOBO Awards, established in 1996, is held in the United Kingdom annually to recognise artistes of any ethnicity or nationality performing black music.

Since its inception, the MOBO Awards ceremony has become one of Europe’s biggest and most influential music-award ceremonies, celebrating excellence in black music in the UK and internationally for more than 20 years in the musical forms of hip hop, grime, R & B, soul, reggae, jazz, gospel, and African music.

The MOBO Awards are seen as the UK equivalent to the BET Awards and Soul Train Awards in the United States.

There was news last week that both Marley and Chronixx were among the five acts nominated for the Grammy in the Best Reggae Album Category.

The winner will be announced next January. 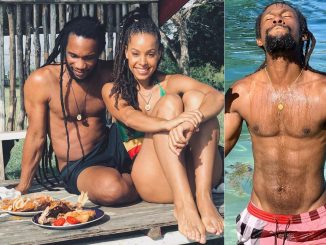 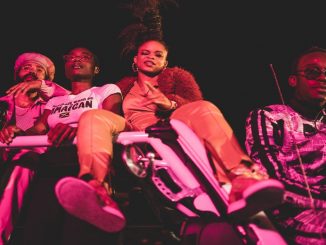 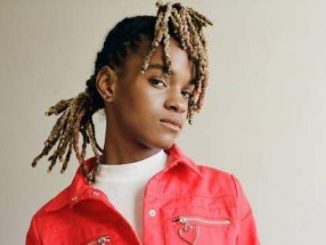