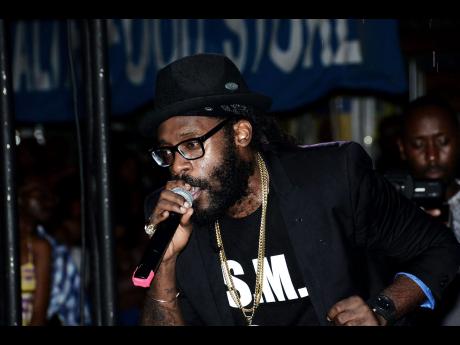 Singer Tarrus Riley sees two options to addressing gun crimes in Jamaica. For him, it is either all the eligible persons who wish to carry a gun be given a permit or nobody should.

Riley’s recently released Graveyard points to the destination quickly reached by those who lay claim to being gunmen. He told THE WEEKEND STAR “Is two thing give everybody a gun, is either that or get rid of all of them. You see the privilege part … Is like a microphone. A man who get it have something to say now. Is like, yeah! Him ready now. Is a silent man, but him ready now.”

With guns in the possession of all the adults who want them, Riley said before someone kicks in another person’s door and shoots them, they will think twice.

“If everybody have, is a different thing,” Riley said.

If all the guns were gone, he argues, disputes that escalate would be settled in another manner the fist to fist battle, with people being taught how to defend themselves. And even then, he sees a further de-escalation.

“If we all know all a we can fight, then we will talk out things,” Riley said.

Citing Marcus Garvey, Riley said that the only thing people respect is power. “If a man know you have the power, him take time talk to you,” Riley said.

Riley was speaking to THE WEEKEND STAR ahead of his Tarrus and Friends concert at Emancipation Park, New Kingston, next Thursday. The annual free concert, which will be staged for the ninth time, has an established format where the line-up except for Riley is not announced ahead of the event.

The concert is named Let Live Music Live and this year’s theme is Let Peace Reign. Although admission is free, Riley is asking that persons who attend the concert carry non-perishable items, which will be collected and donated to special needs children across Jamaica.

Source: ‘Give everybody a gun’ … or get rid of all of them | Entertainment | Jamaica Star 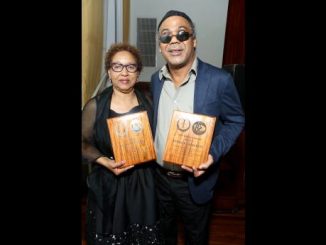 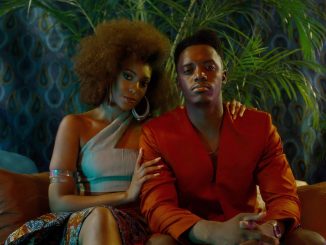 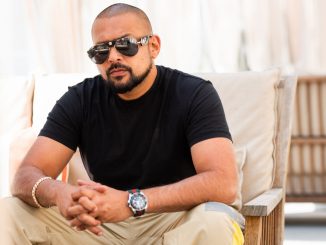