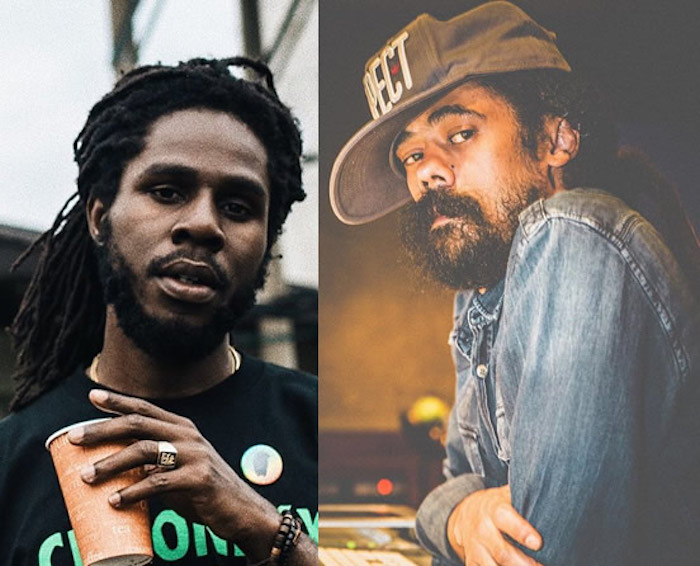 Damian Marley says he is a big fan of Chronixx music.

Both Junior Gong and the Chronology singer are nominated for Best Reggae Album at the 60th Grammy Awards set to take place next month. The two reggae stars released two dope albums this year with Gong Dropping Stony Hill in July and Chronixx dropping his album that same month. Both albums were well received by reggae fans globally.

Gong says that he is deeply honored to have gotten a Grammy nomination for his latest project and also praises Chronixx for his latest body of work. “Some good albums are in the category this year,” Damian Marley said. “Chronixx put out a really nice album, which I listen to as a fan. I like that album a whole heap. Morgan Heritage, who are close family friends of mine, they have a good album out too, likewise J Boog. I am not so familiar with Common Kings, but everybody else I kinda know them music and we are all friends.”

Source: Damian Marley Says He Is A Fan Of Chronixx Music – Dancehall HipHop 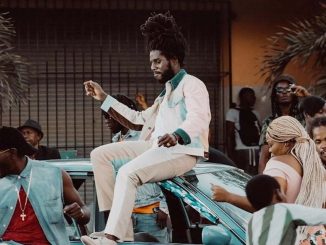 Chronixx Lambasted Some Artist, Says Some Artistes Lyrics As ‘Embarrassing’ 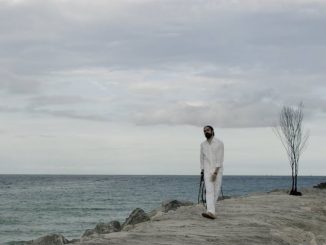 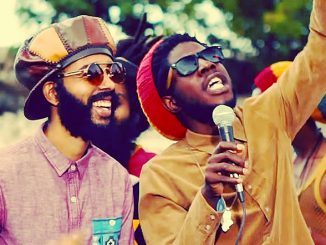 Protoje & Chronixx ‘Who Knows’ Earns Certified Silver In The UK, With Over 200,000 Copies Sold