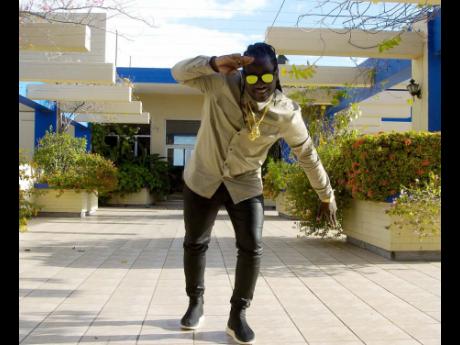 Dancehall artiste I-Octane has completed the building of his recording studio, which he said is open to all young, upcoming artistes who want to record their music at a subsidised rates.

“Building it took almost two years, so the studio only opened in September 2017. No challenges have been presented but I took the time to build it because I wanted it to be flawless,” I-Octane told THE WEEKEND STAR.

Located in Dunrobin, St Andrew, the studio, which is registered under the name Conquer the Globe (CTG), is fully equipped and capable of being used to record any type of music. Explaining the motivation behind the initiative, the Happy Time deejay said the aim was to empower young talent.

“The offer is from a genuine place. If they are serious about the future of their careers, they will make it happen. Don’t make no sense tricking the youths into thinking life is a free ride. You can always get discounts, but nothing is free,” I-Octane said.

He continued: “When I was a teenager, Donovan Germain allowed me to be around his studio, which exposed me to a lot of things that, to this day, I still use in my craft. I want to do the same for the youths of today. I trust my team to help them as much as possible during their time at CTG. If and when I’m there, I’ll be a part of the experience with them.”

Meanwhile, I-Octane and the CTG team has made it clear that they are not seeking to sign anyone.

“If we hear ah artiste we feel has the vibe, we need and we are working on project like a riddim or album with other producers we will definitely talk about working together. When it gets to that stage, we will handle the marketing. But this promotion is really on studio time.”

The second project coming out of the studio will be Real Friends, a teenage drama TV show soundtrack produced by Bling Blang and Jermaine Reid. It is a weekly TV series about a group of teenagers and struggles at their age. The soundtrack features Bingi Banks, Prohgres, Koffee, and Garnett Silk Jnr, among other young talents.

“For this project, we wanted to use only young artists, the future of our music. The show targets that generation, so we thought it would be the right thing to do.”

Season 2 produced by Andre Wynter is set to premier on Television Jamaica (TVJ) at 9 p.m. on December 9. 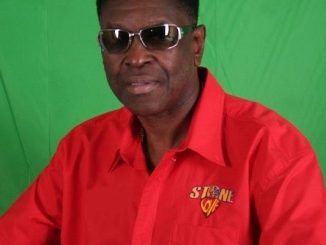 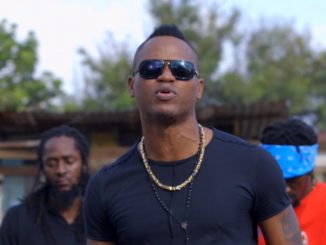