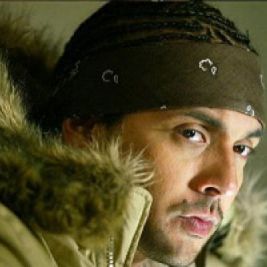 Luckily, the crowd-pleasing rapper had enough unbridled energy – and bright enough yellow kicks – to make up both for the absence of his early Noughties collab buddy and the fact that “Breathe” only made a far-from-satisfying teaser appearance on the setlist.

This was a Jamaican party, flag draped proudly over the DJ booth just in case any of us forgot which nation was responsible for the man who filled club dancefloors around the globe with his euphoric pop-tinged brand of dancehall.

Paul may be 44 now, his glory days behind him, but he knows how to stay relevant, as proved by the screams that met ”No Lie”, his huge 2016 hit with girl-of-the-moment Dua Lipa.

The iPhones came out in force for that one – the modern-day, somewhat depressing signal that you’re doing something worth recording – and again for a red-hot cover of Ed Sheeran and Stormzy’s recent chart-topper “Shape of You”.

“Rockabye”, last year’s long-running number one with Clean Bandit, received a joyous reception, as did “Cheap Thrills”, his banger with Sia (Sia and Clean Bandit, like Blu, sadly also not included).

There was an infectious carnival feel to this show, ramped up by the two fantastic female dancers pumping and twerking their way through the hour-long performance and the talented audience member who stole the spotlight with her moves when dragged up on stage to join in.

Fully aware of why this gig sold out, Paul bashed out 15 years worth of bangers dutifully and unpretentiously, punctuated by reminders to get those arms waving. “Get Busy”, “Give It Up To Me”, “Luv 2 Luv U”, “Baby Boy” (no Bey either), “Bailando” (or Enrique, sob)…he kept them coming, with a little help from support act pal Chi Ching Ching in a LED jumpsuit.

Having succeeded in reminding us all just how many classic tunes he has in his arsenal, the Kingston boy closed proceedings with a rowdy sing-a-long to “Temperature”.

No dollar bills needed to have fun tonight, just a willingness to get busy throwing those hands in the air 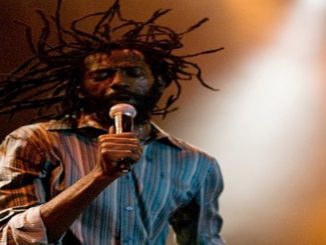 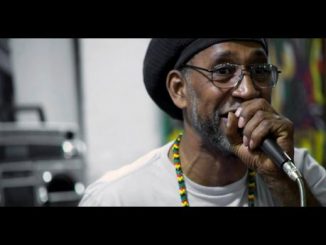 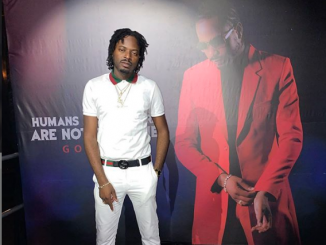