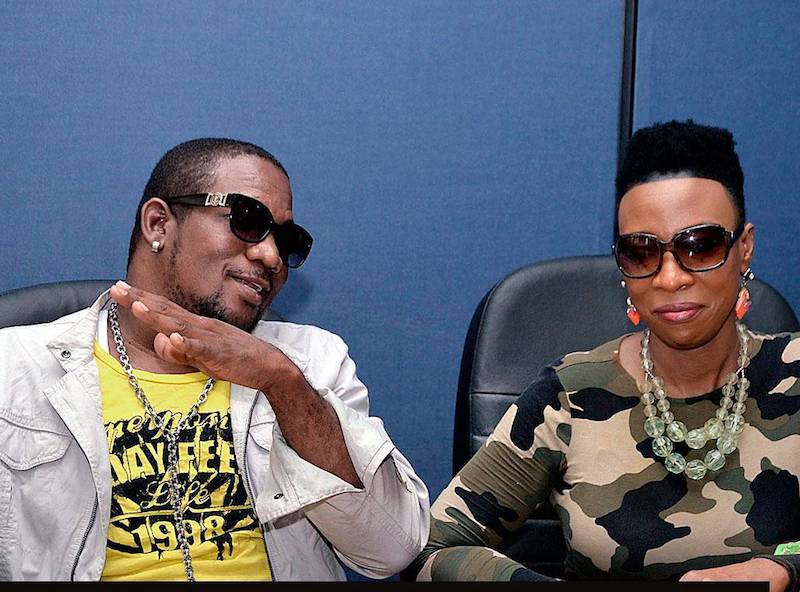 Police found Unicorn’s lifeless body in the Crescent Road area in Kingston 11 on Tuesday of this week. Macka Diamond confirmed his death via Instagram and now she is opening up about the unfortunate killing. “I’ve known Unicorn for years, from back in days,” she told the Observer. “He was a writer, deejay and producer… very hardworking and jovial; him will keep you laughing. He was also hard-headed because once him hold an opinion, him nah go easily change dat. But he was very humble too, as he wrote a lot of songs for many artistes and nuh talk bout it.”

Macka Diamond and Unicorn have previously collaborated on the single “Think Bout Mi.” He also wrote and produced a few singles for her including “Cow Foot” and “Hoola.” The collaborative single “Think Bout Mi” is his biggest hit to date. Approximately two weeks before his death, another music producer, Ralston “Tru Blue” Wellington, was murdered in the same area.

Unicorn, born Donovan McMurray was 43 years old at the time of his death. Police are actively investigating the murder but say that they have no leads so far. 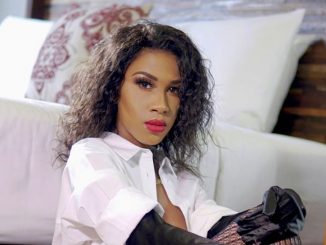 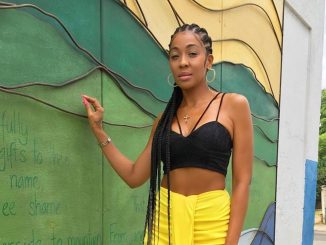 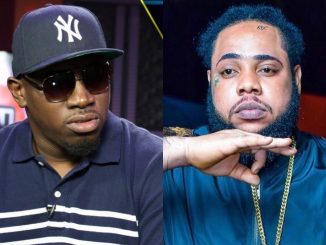