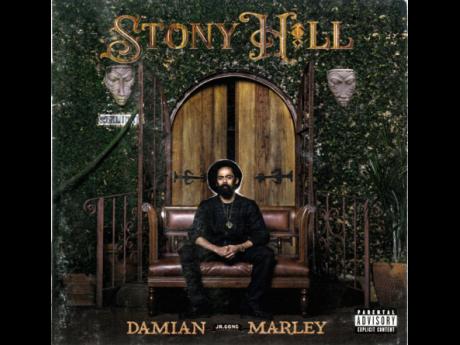 On the Billboard Reggae Chart for the week ending December 2, 2017, Damian ‘Jr Gong’ Marley’s Stony Hill and Chronixx’s Chronology have both moved a place from their position last week. The latter is now in the number eight spot, inching up from number nine, while the Marley set is now fifth in its 17th week on the chart.

Chronixx’s album has spent 19 weeks on the ranking so far.

The movement leaves them closer to each other than last week, on a chart where they are the only solo Jamaican vocalists. Top of the pack is Fortunate Youths’ new EP, Sugarshack Sessions, followed by SOJA’s Poetry in Motion, which has maintained its second-place standing from last week. Tropidelic’s Heavy is the Hand is third and last week’s number one set, The Green’s Marching Orders, is fourth, Rounding out the top five is Stony Hill.

In sixth place is More to Say Versis (The Frightnrs), followed by Mister Savona’s Havana Meets Kingston (soundtrack). After Chronology, Rebelution’s Falling Into Place, at number nine, and Randy Valentine’s New Narrative wrap up the top 10. 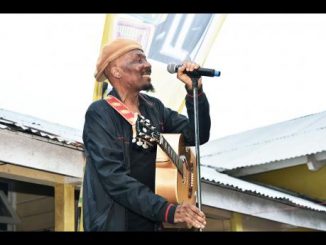 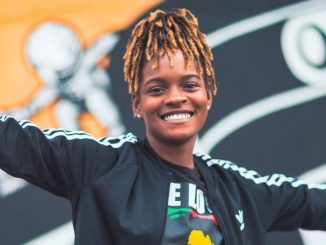 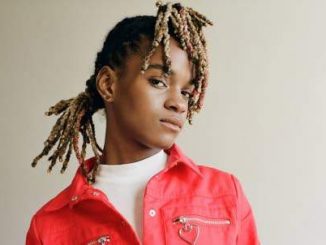