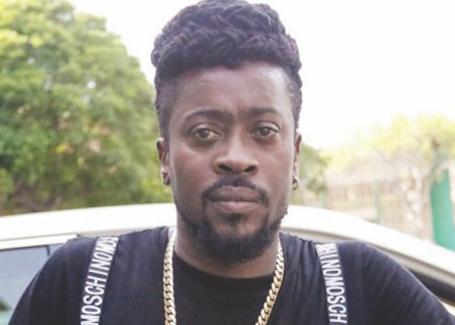 Only the strong survive in the competitive world of Dancehall – but Beenie Man has done more than survive, he has thrived…

HE IS the king of the dancehall. He is a maestro – undisputed. A man who has waved the dancehall banner in four decades. A true giant of this game.

Moses Anthony Davis – aka The Doctor, aka The Gyal Dem Sugar, aka Beenie Man – is the epitome of a dancehall star.

He has been in this game since 1979, and still has the passion, desire, wit, skill and charm to be sitting at the helm of it. This really hit home to me last week. I was fortunate enough to be in Jamaica on a video shoot with the man himself, and when you actually take stock and look at his history, it is really something to applaud.

By the age of 10, his skill had already been noticed by legendary producer Bunny ‘Striker’ Lee, and he had recorded an album: ‘The Invincible Beeny Man – The 10-Year-Old DJ Wonder’.

Far from being a novelty, the young man continued his studies and honed his craft. It was in the early 1990s that the true star began to shine.

His reputation began to grow as one of the leaders of the new school of artists, as was that of his counterpart, Rodney Price, aka Bounty Killer. The two were head to head at the start of the decade and this began a rivalry which was to continue for the majority of the next twenty years. 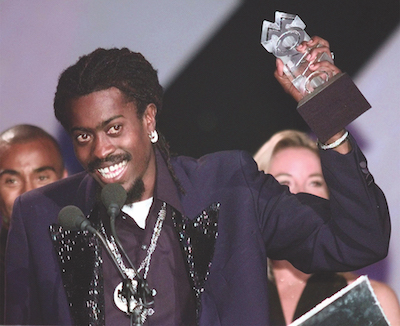 LEGEND: Beenie Man accepts the award for Best Reggae Act for his album ‘Art and Life’ at the MOBO awards in 2000

The album ‘Guns Out’ in 1994 pitted the two up against each other (one side each in the good old days of vinyl), and demonstrated the quality of each of them, but also how they brought the best out of each other.

His domination of the various local reggae and dancehall markets was strong in the ‘90s, and it saw him crowned ‘DJ of the Year’ for eight consecutive years – a huge feat. The transition to international star began with the album ‘Blessed’, which was released in 1994 by Island and placed him alongside other big hitters at the time such as Shabba Ranks, Mad Cobra and Supercat – all of whom had signed to major labels abroad.

Within three years that potential was being firmly realised. 1998 saw the release of ‘Who Am I’ which changed the game for Beenie. National chart success followed, and his place in the ‘urban’ music pantheon was cemented.

His appearance in the movie ‘Dancehall Queen’ and subsequent title track for the soundtrack alongside Chevelle Franklin pushed him out even further. A label move to Virgin just before the turn of the century allowed further opportunity. ‘Art & Life’ featured Wyclef and Arturo Sandoval and helped him to attain the ultimate music prize – a Grammy.

“Beenie Man is a legend of this music,” fellow dancehall artist Cham tells me. “His work in studio and on stage is amazing. You can think of a melody and demo it to him and he can go in the booth and DJ back the same melody you just showed him. His work is phenomenal and he is someone that I have looked up to for a number of years.” 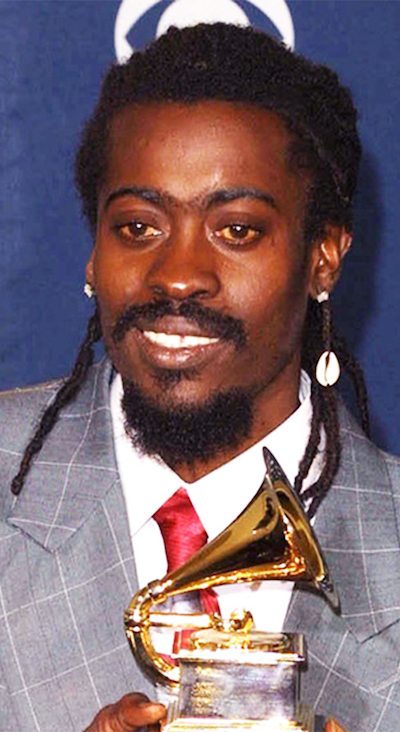 A great sentiment from a fellow artist, and seemingly a feeling that is echoed throughout the industry. One area that has always shone through with Beenie is his unadulterated love of all kinds of music. Over the years, he has made bonafide dancehall hits with influences of classical, rock, country and pop all in the mix. It’s not a strange thing to see him getting down to disco in his live show.

In February this year, I recorded an old school session at King Jammys Studio in Jamaica. I had invited The Colonel, Josey Wales to take part in the session and in turn he brought along his own special guest – Beenie Man.

When I asked why he brought Beenie to the session his explanation said it all. “He is the guy that links the old school to the new school,” Josey told me. “He understands the sound system DJ set up, because he watched and learned from that same style as a small child, and now in 2017 he is an elder to the new school artist, but they also respect the fact that he can hold his own and do his thing.

“He can mash up any stage show with hits – certified hits – and he can come and freestyle with us here in this session. He is the man.”

Source: This is BrukOut! Seani B honours Beenie Man | The Voice Online 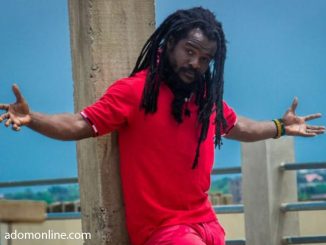 Reggae Dancehall Is The Future of Ghana Music 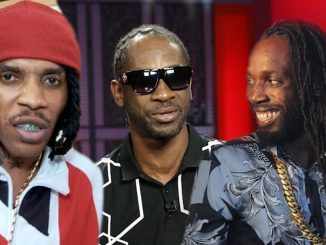 Bounty Killer Explains Why He Rates Vybz Kartel Over Mavado 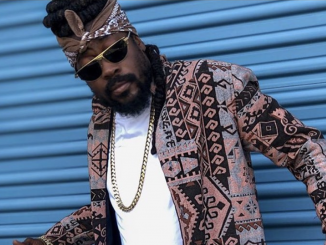