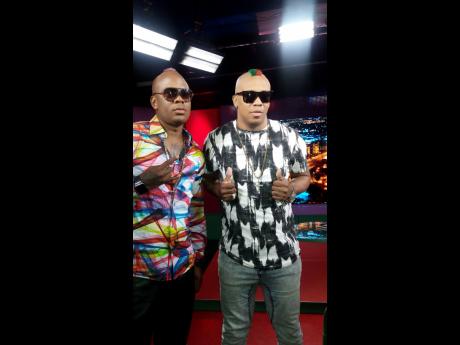 After 10 years in the music industry, dancehall duo RDX has officially released their first full-length album, Level Up.

The album, which was released last Friday, is a signal of the pair’s professional growth and development, as they channel years of experience and lessons.

The duo said that they are excited about the compilation and hopes Jamaica will appreciate the hard work they’ve put into it.

“We’re feeling great, accomplished and excited. This is the album we wanted to do for a very long time, and now it’s finally here,” Renigade said. “Ten years in the game has taught us a lot. This album is a collection of our thoughts, lessons and experiences delivered by mad lyrics, flows and melodies on authentic, hard-hitting beats.”

RDX revealed that the album does have a different sound from what people are accustomed to hearing from them, but they believe true RDX fans will realise that though different, the music still has that ‘RDX’ high-energy appeal.

“There is no Jump or Kotch on this album for sure. What you will experience though, is what we call ‘tropic hall’ music. It’s something you wanted to hear but didn’t know until now,” Delomar said, pointing out that fans are already gravitating to the fresh sound.

Having traveled to numerous countries across the globe, the duo said they have learn that different cultures gravitate to dancehall music differently, and pointed out that they have used that knowledge to gauge the type of music they put out.

The album has 12 tracks plus a bonus acoustic track and features no collabs, a decision they made in order to showcase the best of themselves.

The compilation features songs about a number of issues and they predict that based on the variety, everyone who listens to the album will find that one track they can vibe to.

“There are songs to dance to, songs to ‘buss a blank’ to, and others that stir thought and conversation. Everyone will have a different favourite song,” Delomar added. 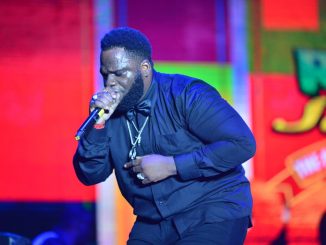 Chronic Law At #1, Vybez Kartel #4 For Most Streamed Jamaican Artistes On YouTube for 2022 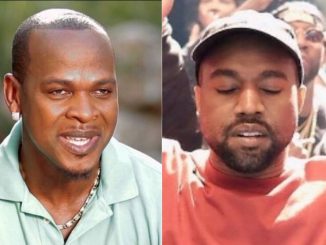 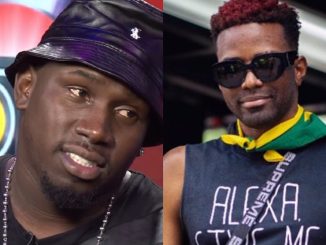