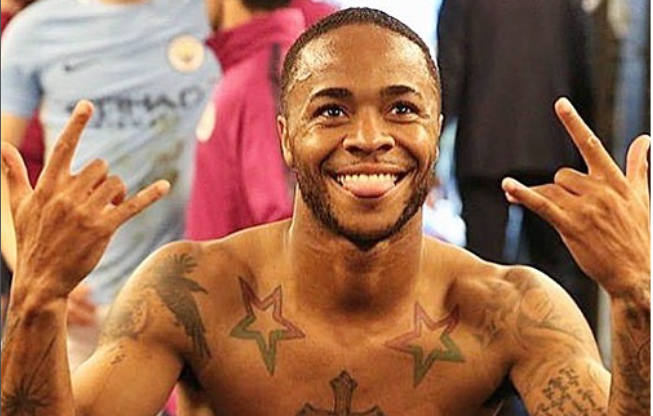 Jamaican-born Manchester City player Raheem Sterling has dedicated his team win to his good friend the Unruly boss Popcaan.Manchester City continued their high-scoring start to the Premier League season with a 7-2 against Stoke with Sterling scoring the second for his team in the first half.

Following the win, Sterling took to his Instagram to dedicate it to Popcaan.

” Sterling captioned next to the picture below of his tongue sticking out. 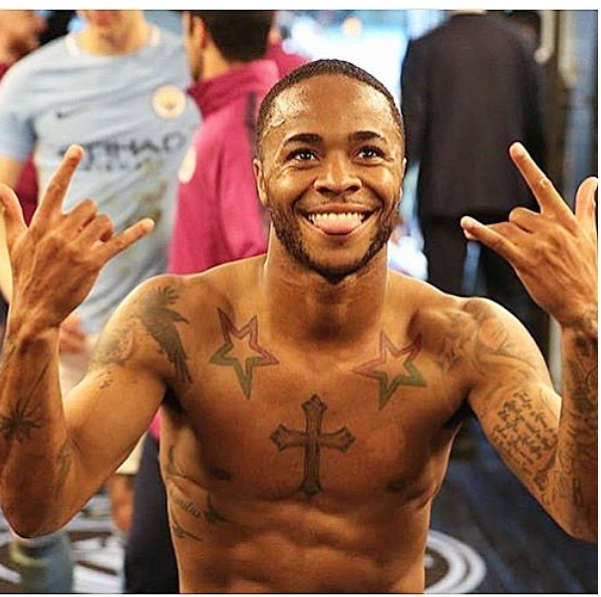 “You already know congrats on that that win my G” Popcaan said in his response.

With eight games played in the season, Manchester City currently top the table with 22 points leading their neighbor Manchester United by two points after the later had to settle of a nil all score live with Liverpool today.

It’s early days but the Jamaican-born Sterling could be on his way to win his first EPL championship medal. 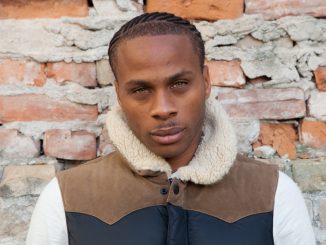 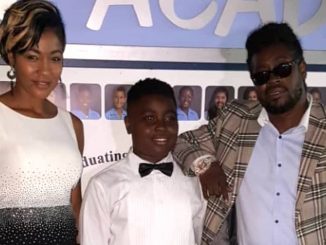 D’Angel Not Happy With Beenie Man, Opens Up About The Lack Of Child Support Issues 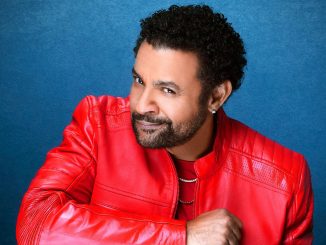