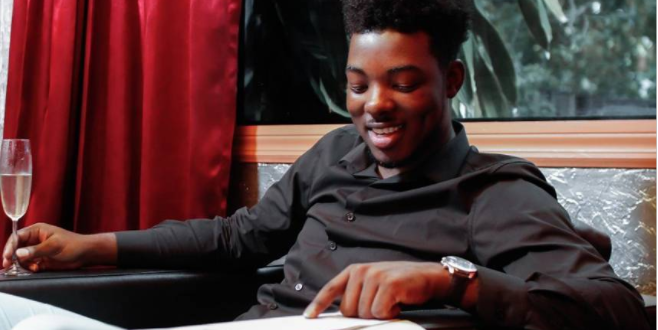 Grammy nominated dancehall artiste Devin Di Dakta says he is excited and honored following his recent signing with New York independent label Downtown Records.“Excited & Honoured to be apart of [Downtown Records]. This powerhouse worked with talents as great as Electric Guest, Major Lazor, Cyndi Lauper, Gnarls Barkley etc. THANKS TO EVERYONE WHO PLAYED A PART IN MY CAREER!” Devin wrote on a post to his Instagram

Devin Di Dakta who will soon be on his way to New York to record his first single for his new label gives us the deets: 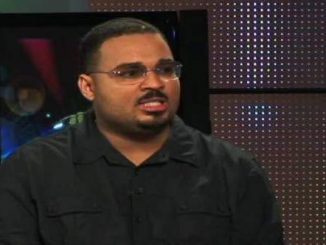 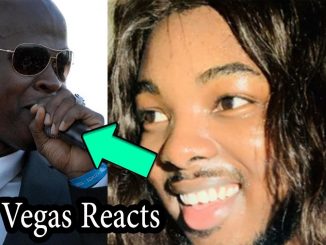 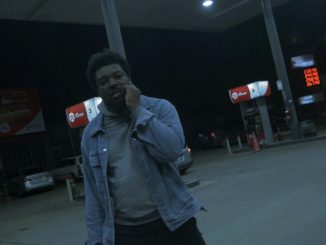