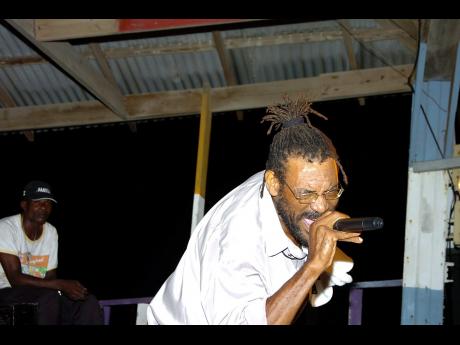 Police investigators have confirmed that Reggae artiste Leroy Gibbons, was shot along the Port Henderson main road (Back road) in Portmore St Catherine on Monday.

Information are that about 7:20 a.m., the 62-year-old Gibbons and another man, was walking along the road way, when a Nissan motor car pulled up with occupants and shots were fired from the vehicle hitting both men.

The vehicle reportedly sped away from the scene and the injured men were taken to the Spanish Town Hospital in St Catherine.

Meanwhile the Portmore police said a motive has not yet been established for the attack on the veteran singer.

Gibbons who lived in Canada for a number of years, have featured prominently on a number of local shows, among them, Rebel Salute. He is responsible for hits such as, Lover’s Question and popular covers like This Magic Moment and Cupid.

Source: Gibbons recovering from gunshot… shot in back while walking in Portmore | Entertainment | Jamaica Gleaner 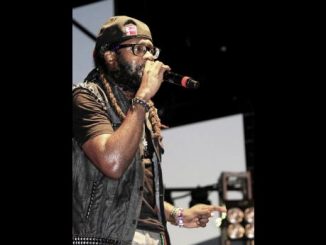 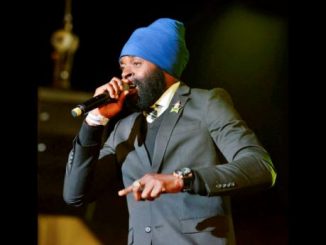 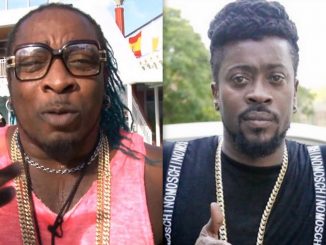