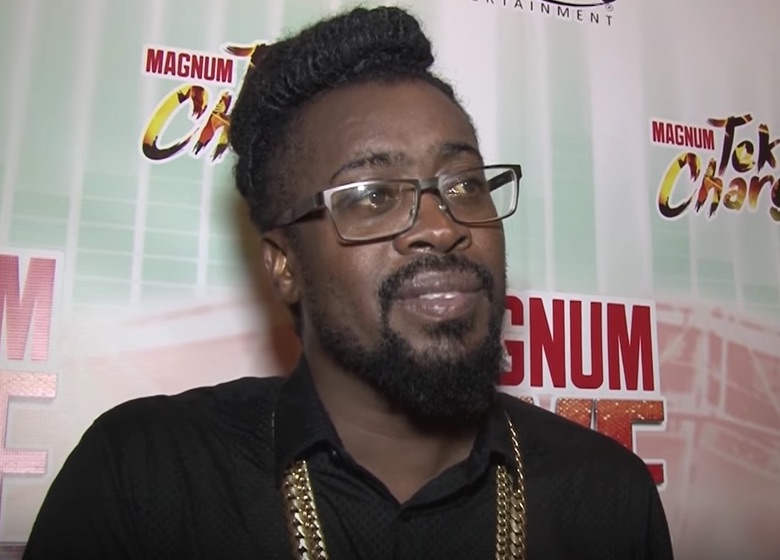 Beenie Man says he is upset with Bounty Killer for entertaining a feud with Foota Hype and Tony Matterhorn.

Social media is the battlefield these days for a lot of the feud in dancehall. Artists throwing words against other artists and sound system selectors cursing out artists as in the case of Bounty and the two veteran disc jockeys. During an interview with Anthony Miller on ER, Beenie Man weights in on the feud while expressing his disappointment with his longtime rival Bounty Killer.

“I feel like competition is what keep you on your toes, keep you on the edge, it make you sharp and build faster lyrics,” Beenie said. “But when it gets to a point when it becomes disrespectful, I feel you should just squash it and you know just don’t deal with it. I am really upset with Bounty Killer to follow up with Foota Hype and Matterhorn with every picture you comment and retweet and send it. You’re a big man, you’re the warlard, the general of dancehall, so you don’t need to follow up no little man my lord.”

Beenie Man also spoke about how Bounty Killer helped both Foota Hype and Tony Matterhorn becomes the big names in the disc jockey business that they are today. 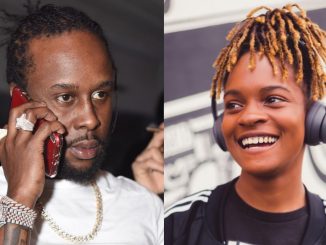 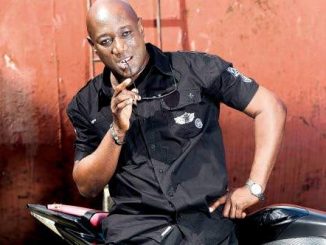 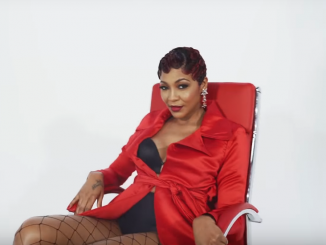