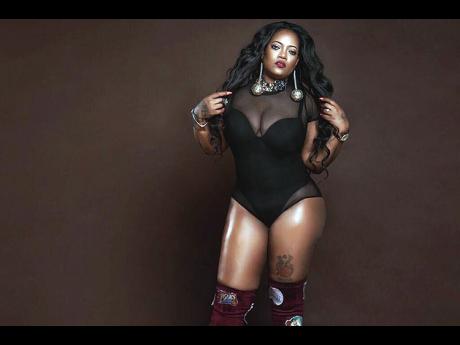 Dancehall music and sex have become so intertwined that for many up-and-coming artistes, particularly females, ‘sex sells’ has become their mantra overtime.

A few of them expressed that despite what some may think, their chosen tactic is merely about giving the public what they want.

“I agree that most of the songs (coming out of dancehall) are sexually explicit, but sex sells. I remember when I just came out, I used to spit pure lyrics for producers, and I remember being told to be more sexual to gain street cred,” said Destiny Sparta.

Sparta explained that many female artistes would like to put out songs with different content, but expressed that anything other than sex in dancehall attracts little to no attention.

“We do some nice songs with very good concepts and they don’t take off. People gravitate towards the sexually explicit songs more. A very good example is Spice. She did a collab the other day with D’Angel and me hardly hear it and it’s a very good song, but look at how Indicator take off or the song weh she say ‘skin out (private part).” 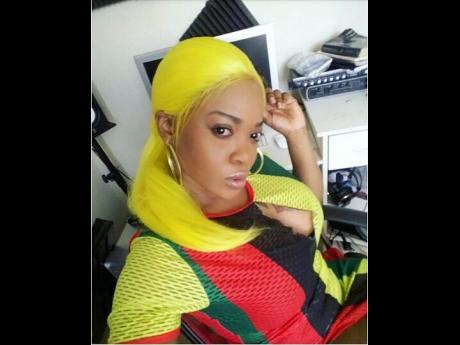 She added that in a fiercely competitive dancehall industry, a rising artiste has to be able to go with the trend that has already been set or watch her career die a slow death.

“I have a song which was a remix to Adele’s Hello and it was a very good song, but it got little airplay and racked up just 10 to 12,000 views on YouTube. Then I have a song with Anju Blaxx, which was accompanied by a very sexual video which featured Marvin the Beast and that went almost 1.8 million views. That goes to show you how much more attention people pay to sex,” she said.

Sparta told THE STAR that when an artiste uses sex to gain some attention, it is important that they then show their versatility. 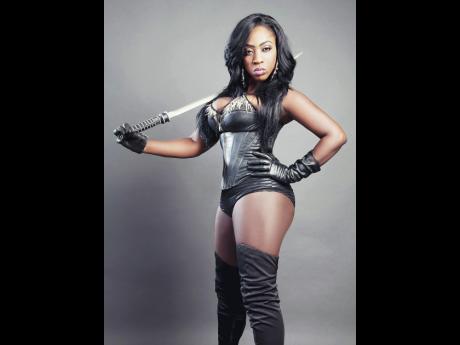 “I have had people come up to me when they hear something different from me and say ‘Yow, me never know a so yuh bad’. I aim for longevity in this industry and I know that sex alone can’t do it. I have to do quality songs.”

Fellow entertainer Dovey Magnum said female artistes don’t just sing about sex, “but sex is a part of hardcore dancehall and we can’t avoid that”.

“We have females out there weh lyrically bad but the industry is set up in such a way that we affi do the sex thing,” she said. “They need to stop pointing fingers at us as up-and-coming female artistes because we never set things like this. We just a follow fi get ourselves in.”

She said people who criticise them for ‘selling out’ and ‘still nah buss’ need to be quiet.

“At the end of the day, I’m an up-and-coming artiste, I’m not fully established so for them to grasp to me and to my craft, me affi use sex because a di raunchiness people a run with.” 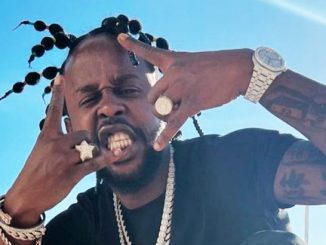 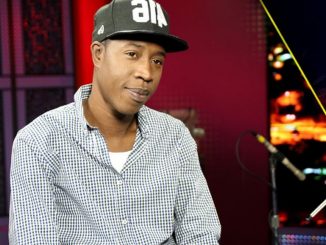 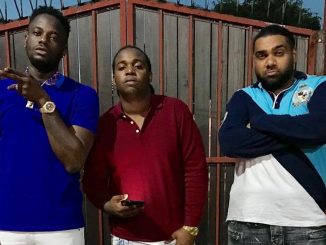