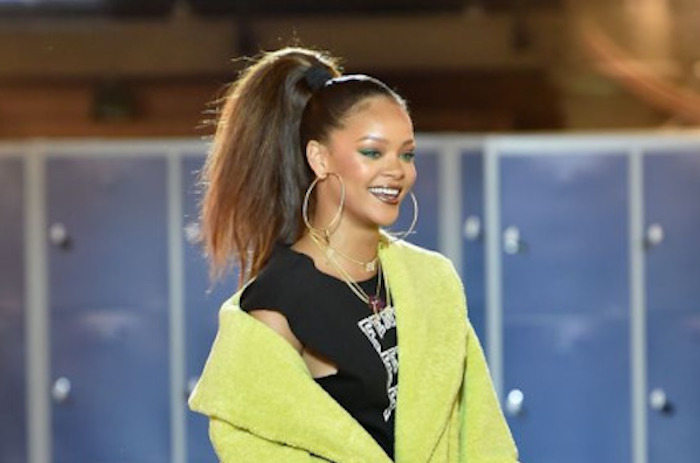 Charly Black mega hit single “Gyal Yuh A Party Animal” is on everyone playlist this year including Rihanna.

Rihanna held a launch party for her Fenty Beauty cosmetic products line last Thursday in Brooklyn and she live stream most of the event on her Instagram Live feed to her 56 million fans. At one point she started blasting music including her mega hit single “Wild Thoughts” with DJ Khaled and Bryson Tiller and Charly Blacks dancehall banger “Party Animal” and you can watch a piece of the clip below.

Rihanna has been dominating the fashion and beauty business this year. Just after launching her Fenty Beauty products, she turned things upside down at her Fenty x Puma show at New York Fashion Week on Sunday night by bringing out some dirt bike riders from the X Games. The Bajan pop beauty is also currently working on her next album due sometime later this year or early next year. So far we know that she registered two new singles recently, including a track with reggae icon Buju Banton titled Phatty.

Charly Black has also been creating his own waves with the single “Party Animal” going diamond with more than 10 million copies sold worldwide. 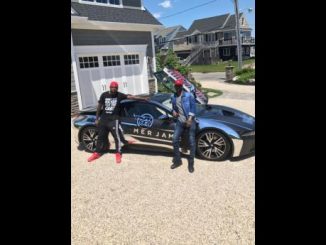 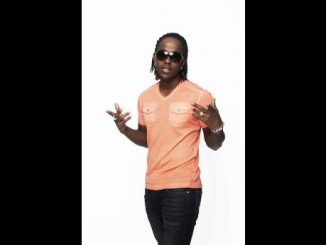 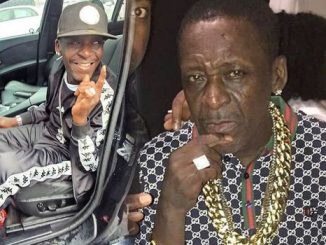