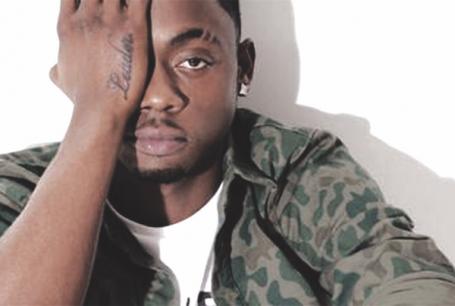 Step up Stylo G. The man who had an international hit with Call Me A Yardie which led on to a succession of national chart tracks is back – and with a bang! His latest tune, Yu Zimme, has an equally big feel to it.

Already being blasted on BBC Radio 1’s breakfast show with Nick Grimshaw, Stylo has put in the hours and the work to make sure the track escalated through the airwave ranks. “This song made me feel like it was an anthem – when you make music you can get a short term feeling of loving a track, then you can start to feel like it is getting boring,” he tells me.

“This tune never made me feel bored. I recorded it last year, and every time I heard it I felt it sounded fresh. That’s the definition of an anthem. I decided to only push this tune above any others at the moment.”

The work didn’t start and end in the UK – he has been active on the streets in Jamaica, with a stint earlier this year which saw his name ringing off around the music scene over there. “It was important to me that I got the streets both here and in Kingston excited with this tune,” he says.

“I worked it at core level hard before even thinking about radio or anything like that. My motto on a tune like this is, ‘Lock the street then move outwards from that.’ Now look where we are.”

It’s so refreshing to hear Stylo speaking in this manner. His talent and work ethnic has never been in question, and the confidence of his position in the industry further solidifies why he is perfectly placed to walk the walk – he has been making music for some time now.

“I’m starting to feel like Wiley and them guys,” he jokes. “I have been doing this for eight years now, and been trying to do my bit to help the UK dancehall scene. It’s growing and is starting to blow up.”

He continues: “A few years ago it felt like it was just Gappy Ranks and me. I was bouncing off him and he was bouncing off me. I used to use his tunes as a benchmark to make sure my thing was on point. I wouldn’t have admitted that back then, but I can do it now. I’m sure he was doing the He adds: “People were watching – I used to get messages from up-and-coming artists saying how I inspired them and the levels got higher. 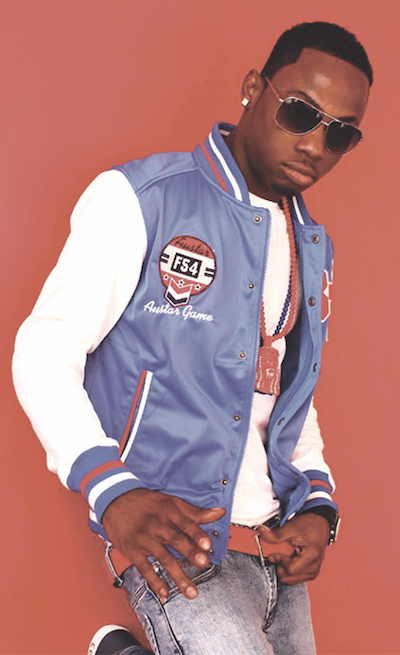 “I won a MOBO and that solidified the movement. It’s very different to now. I remember a time when UK artists never got a chance to grace the stage. Now the whole of England is singing dancehall!”

He’s not wrong, either – from Ed Sheeran to the Afrobeat wave, its all very Jamaican-orientated. Style is clear what this is all about. “It’s all Basement influenced. All these artists grew up listening to dancehall and it’s their culture – it’s second ti them,” he tells me.

“Most of the African music you hear from the UK kids is dancehall-influenced. They can’t deny the sound. There is a new generation of British culture.”

He continues: “You know what that is? The youngsters are taking bits from each other’s cultures. You hear a kid who lives in a Jamaican household, but can spit in an Afrobeat style, then you hear a white British kid who has Jamaican friends and understands the dancehall flows. It’s all merging into one, and we are the beat of it.”

On my recent trip to Jamaica I saw how the UK Afrobeat sound was being played loud out there, alongside the crowded homegrown market tracks. How did he find his time out there?
“You can’t be a Jamaican music artist and not have the respect at home base – the Jamaican media personalities and the audiences must know you,” he says.

“It’s the root of the music – I was there for three weeks – the most time I have spent there in more than 15 years in any one period. It’s hard to warm up the streets with your music because there is so much music around. The turnaround of music releases is also about 10 times more quick than it is over here.”

“When an artist hits the studio, that track is out the next day. You have to work hard to be visible.” It is said what doesn’t kill you makes you stronger, and there is a new fire in Stylo’s being that shows him as ready to take on the challenges that lie ahead. He has signed a deal with Universal Records, and features on the forthcoming Pixie Lott release.

He tells me to get ready – because the big package is coming soon. “It’s a body of work that I have been working on for a while. I have an EP coming – it’s ready, it’s done. Next year I am gonna put out the album. 2018 is gonna be mad!”

Don’t say we didn’t warn you…

As an outlet which works in and prides itself on Caribbean culture as well as being a team that cares deeply for the region, we at BrukOut want to send our prayers to all that have been affected by the hurricanes and storms in the region. We will be putting together a fund-raising effort soon.

Source: This is BrukOut! Seani B speaks to Stylo G | The Voice Online 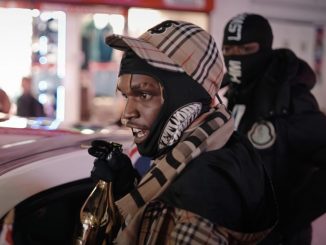 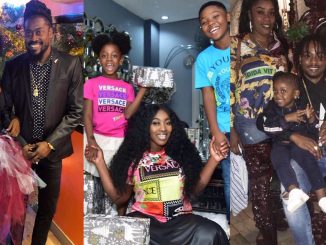 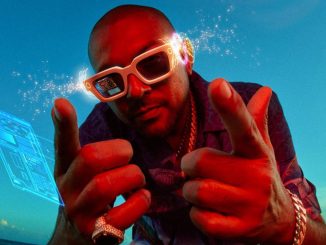