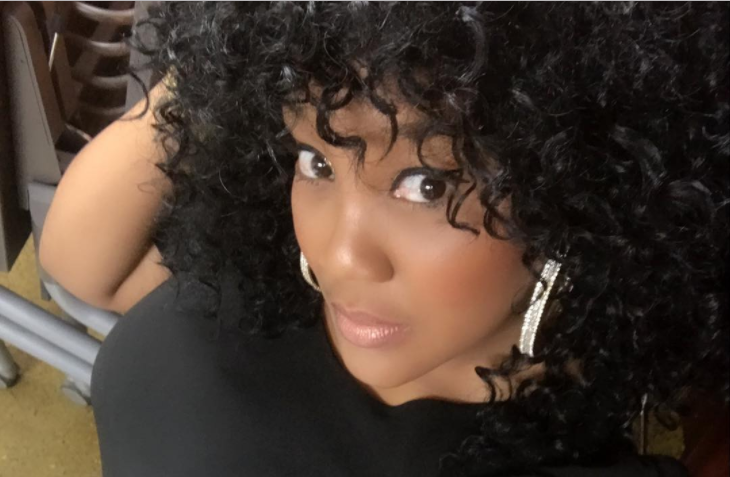 Dancehall artiste Tifa is considering a name change.Tifa says that she has been thinking to reinvent herself due to the fact that a common search of her name on google or even the hashtag Tifa, always highlights cartoon characters and other persons named Tifa.

Tifa who says she already likes the idea of ‘Tifa Brown’ or ‘Strawberry’ first put the question to her fans on Instagram “What would you love to see my change my name to?”

“Been thinking in an effort to reinvent & the fact that when u search my hashtag or google me u will find Cartoon Characters & other persons named Tifa. If you wanted to call me something else what would you call me? I like Tifa Brown or Strawberry

In the meantime, fans have assured the female diva that her brand and name is strong enough, while others are in fact suggesting new names. 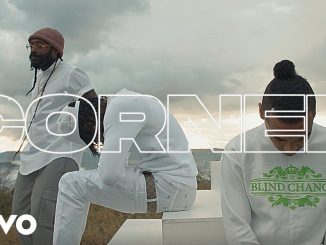 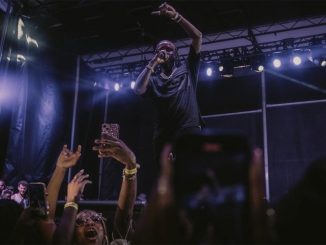 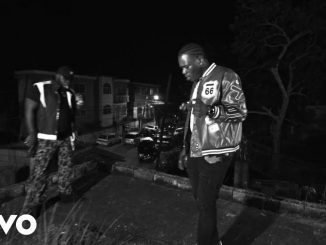