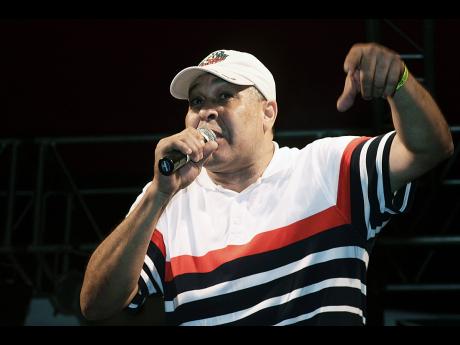 Reggae music, in its purest form, has not been climbing the Billboard Hot 100 chart in recent times.

This is unlike dancehall, which has seen artistes like Popcaan, Vybz Kartel, Charly Black, Gyptian, Sean Paul and Shaggy competing with top international acts on the coveted chart.

While reggae is known to pull bigger audiences at venues globally, as well as dominate the Reggae Billboard chart, it appears that the genre has stalled commercially, with the last reggae Hot 100 hit coming from American pop group Magic! with the effort Rude‘

THE STAR spoke with legendary reggae-dancehall producer King Jammy. He believes that American charts are not really covering the work that reggae artistes are doing in Europe.

He also said dancehall is forced to pay more attention to the US market, since Europe is not a firm supporter of dancehall, and this factor results in the genre selling more units in the US than reggae.

“Reggae sells a lot in Europe, and most of those songs are not officially released in the US, so that is why it won’t exactly be on the Billboard. In Europe, you don’t have a major chart, but music still sells, so it’s about two different systems,” he said.

King Jammy said Europeans only like dancehall artistes who are veterans like Bounty, Beenie, and Shabba Ranks.

“But America loves the young people like Popcaan. The young people are the ones who are buying digital music, so that is where dancehall will outsell reggae in America,” King Jammys said.

Arguably reggae’s top contemporary act, recording artiste Chronixx, has promoted both of his full-length solo projects Dread and Terrible and Chronology in the US.

However, while both projects performed relatively well on the Reggae Billboard chart, which is customary for reggae acts, no Chronixx reggae record has peaked on the Billboard Hot 100 since the start of his successful career.

Member of Chronixx’s management team Zion Tomlinson, also pointed to digital sales. She told THE STAR that record sales rely heavily on who the digital consumers are.

“The Billboard chart works a lot with what is on iTunes, and if your music is not selling there, then who knows? I think it has to do with digital sales and the consumers. Some fans might be more focused on digital sales than others, but I won’t explicitly say that is the only issue either,” she said.

Despite not having a Billboard Hot 100 reggae hit, the artiste had some amount of success with his record Odd Ras, which was featured in popular video game ‘Grand Theft Auto’ in 2013. Ironically, that record is considered a dancehall track. 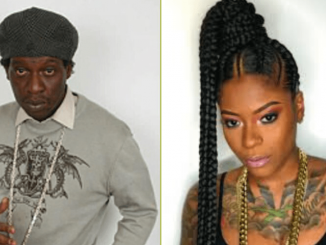 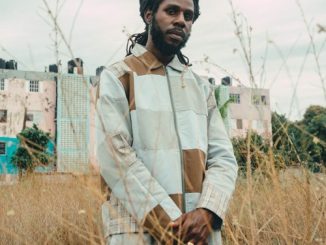 Chronixx Says “Dancehall Artists Have To Be Larger Than Life Superheroes” 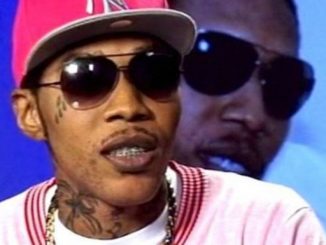