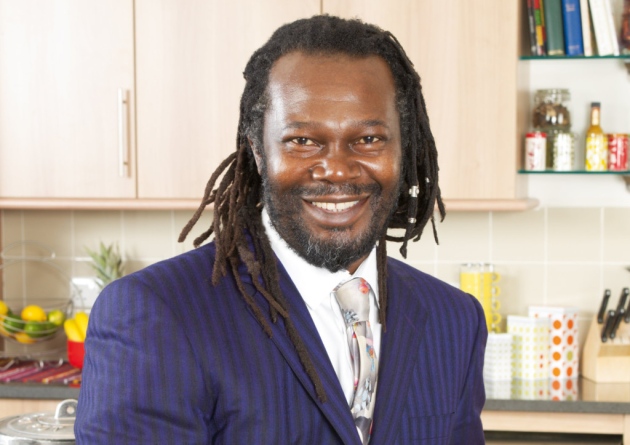 One of Britain’s best-loved entrepreneurs will sprinkle a little Reggae Reggae spice on the region’s premier business awards later this year.

Dragons’ Den star Levi Roots is today revealed as the headline speaker at the EDP Business Awards 2017, which will take place on November 2 at the Norfolk Showground.

The musician-turned-chef is one of the best-known alumni of the television show, having won backing from the Dragons and gone on to build his grandmother’s secret-recipe jerk barbecue sauce into a £30m food and drink empire.

The theme of the 2017 awards is innovation, and Levi is urging other businesses in the area to take inspiration from his own story of success.

“Norfolk is already well known as a thriving area for food production, so I know I’ll be among friends here” he said, “but I hope my story can prove that a bit of personal inspiration can work wonders for any kind of business.

“Given that the focus this year is on innovation, I hope that I can encourage other businesses and entrepreneurs to think a little differently and spice up their approach, in whatever they do.”

In a wide-ranging career, Levi has performed with James Brown, was friends with Bob Marley, played for Nelson Mandela and been nominated for a MOBO Award.

But it was his appearance on the BBC show that catapulted him to prominence.

Levi and his family had been producing Reggae Reggae Sauce for their Notting Hill Carnival food stall for over a decade, but when they decided to bottle it one year, they sold more than 4,000 bottles in just a weekend.

When a BBC producer spotted him at a food trade show, he was invited to pitch to the Dragons.

After impressing them, businessmen Peter Jones and Richard Farleigh offered him £50,000 to grow the business. The Reggae Reggae brand has since expanded to include frozen and ready meals, drinks and cookery books, while Levi has gone on to become a well-known TV personality. 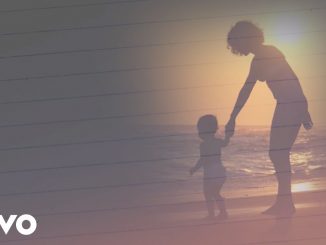 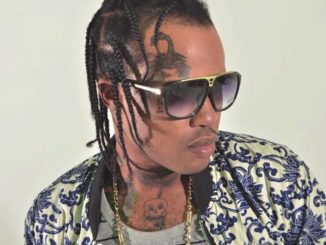 Police Brings Tommy Lee Sparta On Raids With Them 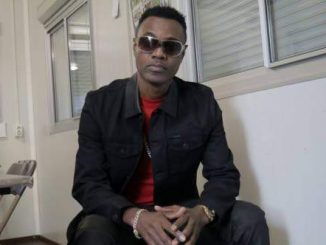 The king In Wayne Wonder