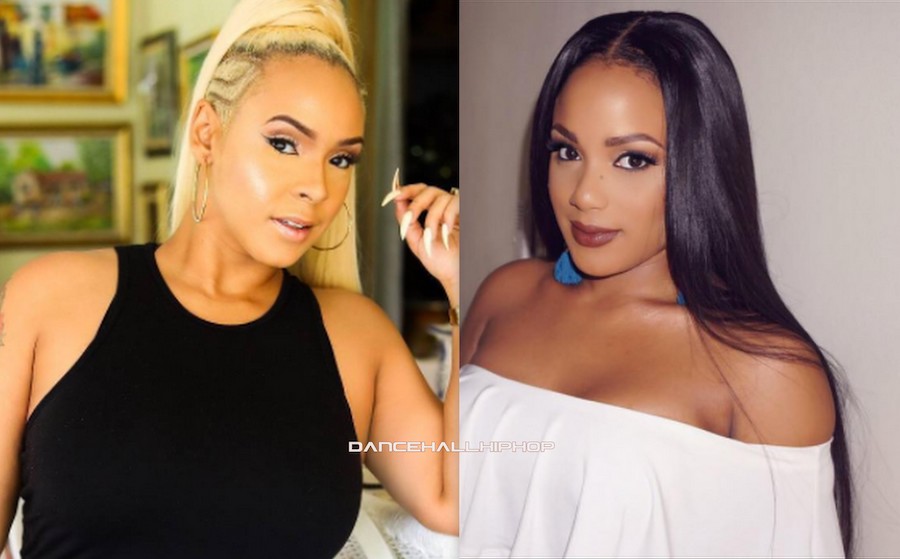 There is a new cat fight in dancehall between Danielle D.I. and Ishawna.

It’s still unclear how this beef stated but Ishawna has been under attack since around July when she publicly disrespect Jamaican cultural icon Miss Lou. Dancehall fans and celebrities alike have been ripping her on social media for the distasteful comments that she made. Danielle D.I. released a new diss track “Talk Up” this week that has been getting a lot of attention.

In the gritty single, she reference the Miss Lou issue, as well as, calling Ishawna a bunch of degrading names. Think of Remy Ma diss record for Nicki Minaj “shETHER” released earlier this year, well this is the dancehall version but ten times more raw. “Big up Lady Patra and the great Lady Saw / Them did x-rated but never go so raw / What you advocating for you nasty b*tch / Sleeping around trying to get rich,” D.I. sings.

She then touched on the topic of Ishawna fallout with Downsound Records and her gross disrespect of Miss Lou. “Whole a Downsound rev yo out like a rental / Little wh*re you a dog you a big groupie gal / Yo f*** man yo f*** gal seems your confused / Little gal yo cyan walk in a my shoes / Diss the great Miss Lou just fi come pon news,” Danielle D.I. deejay. Should Danielle D.I. and Ishawna keep this beef lyrical? 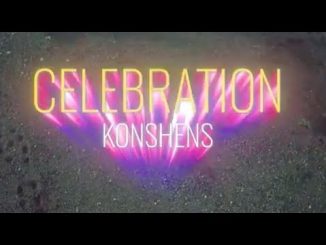 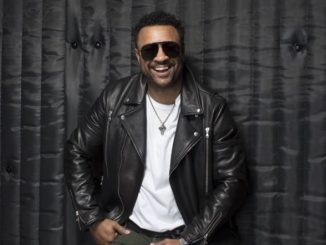 Shaggy’s ‘Hot Shot 2020’: Reggae-Pop Album Re-Recorded Isn’t Quite As Wild As It Could Be 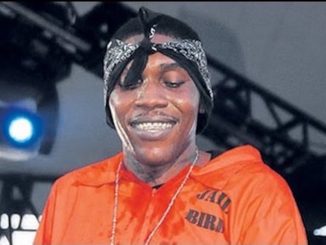