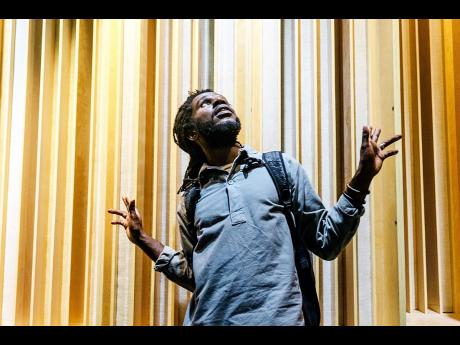 he iTunes listing of top 100 reggae albums is not, it seems, the stomping ground of new releases, which end up breaking the upper echelons only to quickly fall off the chart. It tends to be the preserve of the tried and proven, and those new albums that retain a place after the initial rush stand a good chance of enjoying a steady presence.

This is the position that Damian ‘Junior Gong’ Marley’s Stony Hill and Chronixx’s Chronology now find themselves in after their recent releases. The former is at number three behind (no surprise) his father’s Legend (Remastrered) at number one and second-place Legend (Deluxe).

Chronology has the number six spot, and the rest of the top 20 is littered with long-standing sets by Marleys, Rebelutin, Stick Figure, and Iration, among others. A couple of the top 20 sets officially bear the ‘best of’ title – number nine is Playlist: The Very Best of Matisyahu, and number 17 is Best of Shaggy: The Boombastic Collection. Then there is number 16: Buju Banton’s Til Shiloh, by far not a ‘Best of’ set, but certainly his most well-known album.

At number 40, Reggae Hits Gold Edition bears the stamp of, if not a ‘Best of’ various artistes collection, then certainly a pulling together of strong tracks by noted performers. On it are Under Mi Sensie (Barrington Levy), Retreat (Sound Boy) by Cutty Ranks, and Pinchers’ Bandelero.

On the newer side of the compilation approach is Reggae Gold 2017, Style X’s Me Love My Fatty, Loodi with Shenseea and Vybz Kartel, Sheet (Spice), and Spanish Town Rocking (Chronixx) all making the set.

The songs on Gregory Isaacs’ Extra Classic set at number 88 include Black a Kill Black, Promise, My Religion, and Dreadlocks Love Affair – and the cover appropriately has an image of a young Gregory with dreadlocks.

And not only does Bob Marley and the Wailers hold the number one spot, but also position 100 as Live! (Remastered) is the only set in triple figures. 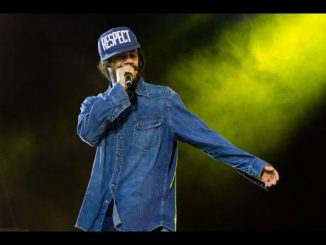 Chart Watch iTunes | Seven Of Top 10 Albums Are By Jamaicans