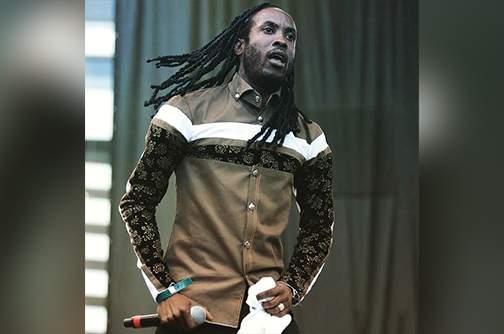 Nesbeth has scored another hit. Success Story , produced by Oneil “Foota Hype” Thomas, is creating waves on radio and has resonated with music fans.

“The inspiration behind Success Story is really the story before the success,” Nesbeth explained in an interview with Splash.

Success Story is a follow-up to Nesbeth’s 2015 massive hit My Dream, which topped several reggae charts locally and overseas.

Asked if he felt pressured to deliver another hit as big as My Dream, Nesbeth said: “Difficult is not the word. All I know is that my heart is in my music 100 per cent and it will never change. So the best is yet to come.”

My Dream opened several doors for the entertainer who had previously scored hits including Board House and Drive By.

“ My Dream gave me the opportunity to perform at several major shows worldwide, as well as the ‘inauguration’ of Prime Minister Andrew Holness at Jamaica House,” Nesbeth said.

Success Story marks the first time that Nesbeth has worked with Thomas.

“It was a bit of a challenge because he’s more of a dancehall producer, but we did what was necessary to get where we at,” he said.

The video for Success Story, directed by RD Studios, is to be released in a matter of weeks.

Last weekend Nesbeth performed at the at Britain’s Indigo (O2 Arena) for the 2017 staging of Jamaica House alongside Jesse Royal and Ziggy Marley. 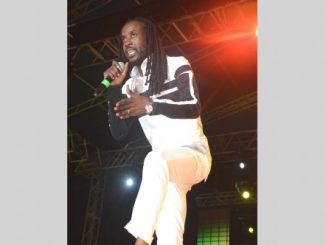 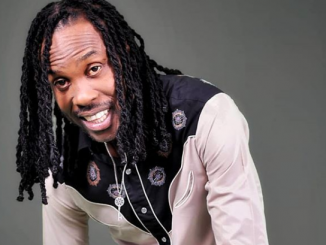 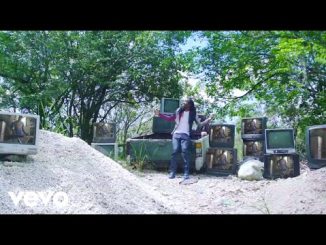