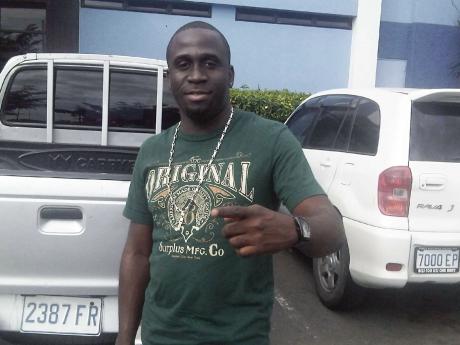 Full Chaarge Records is enjoying much success with the release of its latest production Gimmi Yah Suh (Give Me) by international, diamond-selling dancehall artiste Charly Black.

The single, which made its way into digital stores on August 4, through 21st Hapilos, has already garnered over 30,000 views online within a couple of days of its release.

“Charly Black has been consistent throughout his musical career and definitely delivered with this track. I presented the Bad Taxi rhythm to him and he instantly found the hook for the song. We recorded the song and released it soon after,” said ZJ Dymond, CEO of Full Chaarge Records.

He also expressed that with the buzz the song has been receiving, there is a video in the works.

“The song is already a ladies, anthem; it has caught the attention of ladies’ in various countries. I see this song doing well in the European and South American markets, in Jamaica, and also other parts of the world in the coming months. We are looking at another possible chart-topper,” he said.

Full Chaarge Records is known for productions such as The Promiscuous , Infatuation and Ghetto Bible rhythms which have all gained international recognition. 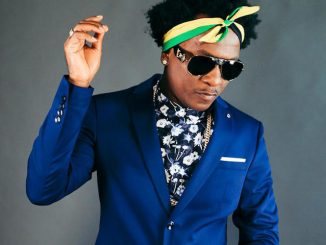 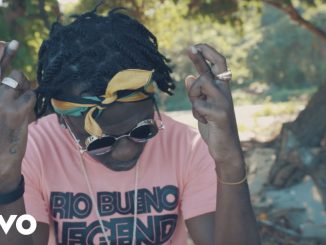 Charly Black – Give Up Is Not An Option – (Music Video) 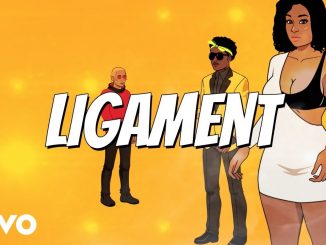