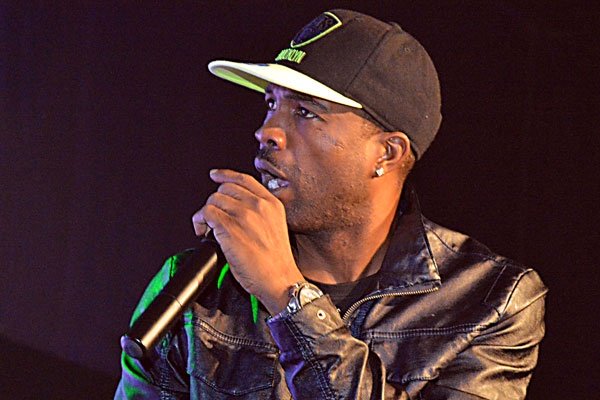 It is difficult to accept that sound-system culture in Jamaica is fading when the patrons filled the field of Grizzly’s Plantation last Saturday night at Bass Odyssey Presents Jamaica Sound System Festival 2017.

The event went off with scarcely a hitch, and in the end, the cue for all to leave was met with a collective groan of disappointment.

And she was right.

Fire Sound turned up at the venue at approximately

8 p.m., and after the up-and-coming Wizard International, and Stone Love got the crowd moving, Fire Sound was still stacking boxes and running lines to generators.

Many patrons stood as though transfixed – watching the speakers go up – as the rest streamed in, in steady succession. By 1 a.m., it was squeeze room only between the bar and the stage as Reality, the MC for Israeli sound system A-mar, bolstered the crowd, dropping dubplates from artistes such as Jr Gong and Sizzla.

Despite recent complaints about foreign sound systems paying off crowds or over-censorship in major sponsored sound clashes, patrons from near and far gathered before booming, bass-heavy speakers to enjoy high-energy, half-hour sets.

Regardless of their foreign flair (which was evident only in a moderately disguised accent), the Israelis were not the highlight of the event.

Seasoned in clashes, late on the scene, and armed with a system set not yet one year old, Fire Sound by Fire Links had the crowd’s torches ablaze until the 4 a.m.-sharp cut-off.