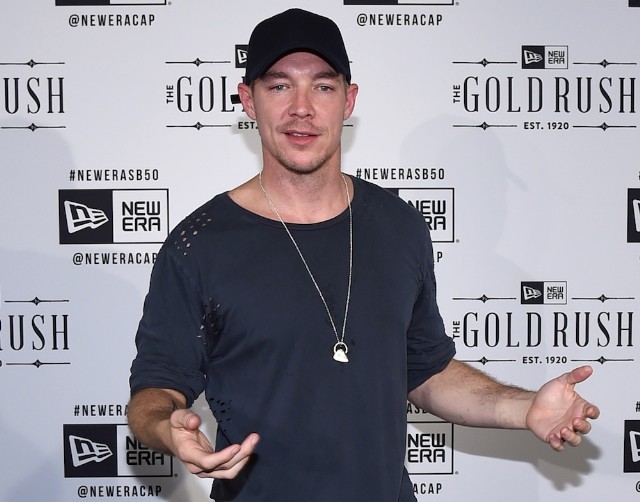 Like any reasonable producer, Diplo wants to work with Rihanna. Unfortunately for him, Rihanna isn’t so sure about working with Diplo. In a recent interview with GQ Style, the globetrotting DJ detailed his attempts to collaborate with the pop star. In short, she’s refused to so do thus far, and repeatedly owned him in the process.

After saying Rihanna is “the one artist that we can’t ever get” on a Major Lazer track, Diplo told GQ that he remained hopeful she’d eventually appear on one his songs. He went on:

But if not, I don’t really care. I played her “Lean On.” She was like, I don’t do house music. I face-palmed so hard on that one. Another time I had a session with her, and Future was also invited. The Weeknd was there. Metro Boomin was there before anybody knew who he was. I was so contact high. Future played her, like, 700 songs. It was four in the morning. Finally, I was like, Yo, G, I’m leaving unless you let me play her a song. So I played her a song. And she was like, This sounds like a reggae song at an airport. [laughs] I was like, I’m gonna go kill myself.

Source: Diplo: Rihanna Brutally Owns Me Whenever I Try to Work With Her 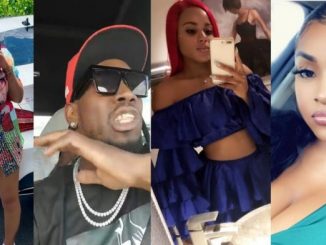 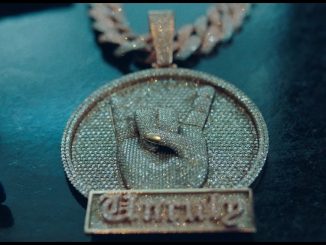 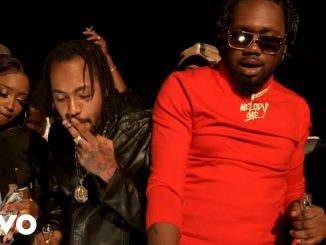