Dancehall artiste Aidonia is still gunning for Vybz Kartel even though he has his own movement in dancehall at the moment.Aidonia is currently on tour in Europe and during a performance in Italy last weekend he decided to pay homage to Vybz Kartel. Around midway his performance, the JOP deejay paused to perform a piece of Vybz Kartel’s 2010 smash hit single “Clarks.”

Aidonia and Vybz Kartel were close friends back in the mid-2000s when the incarcerated deejay left the Alliance and formed his own group Portmore Empire. But they had a falling out and went their separate ways. Aidonia has since formed his own group in dancehall, JOP, which he later renamed 4thGenna. Both artists have even collaborated on the single “Deadly Alliance.” 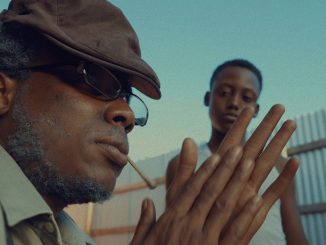 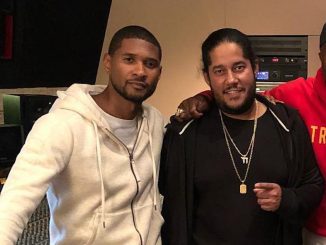 Usher And Don Corleone Team Up On New Single “Pressure” 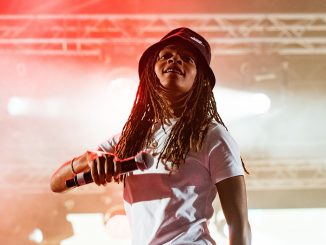