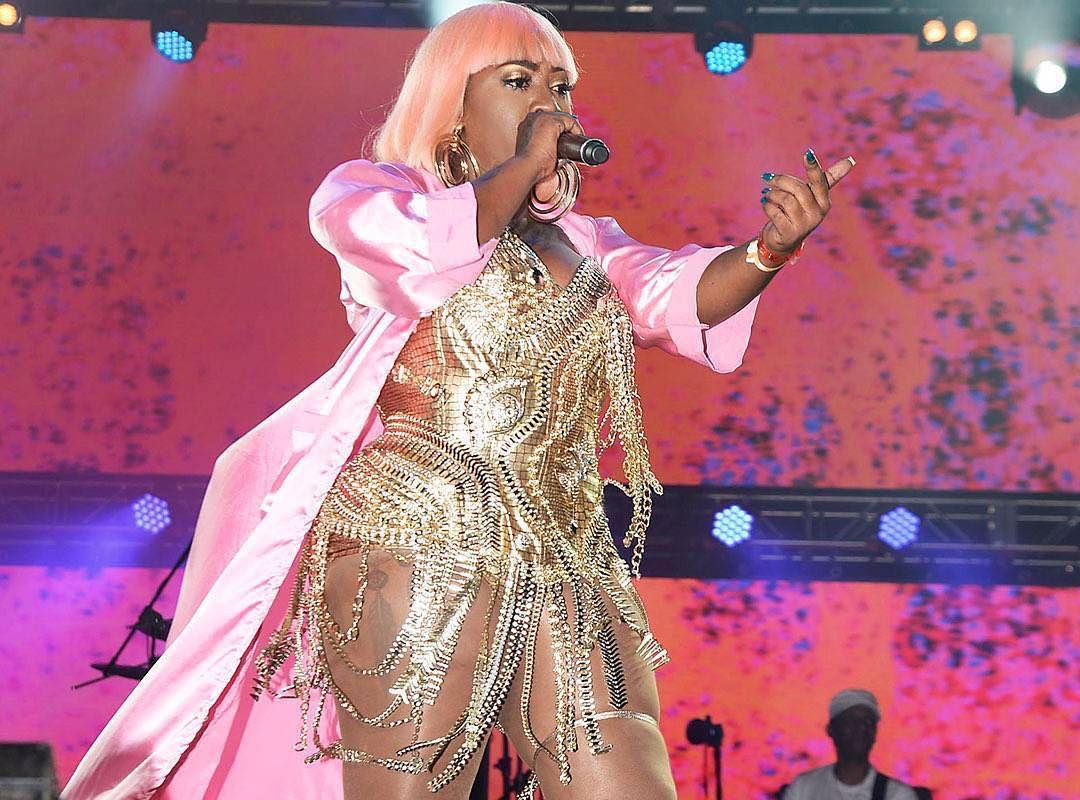 Spice has been getting a lot of praises for her performance at Reggae Sumfest last weekend and now she is getting some major props for her outfit.

The self-proclaim new queen of the dancehall was named the fashion-forward queen of dancehall”It feels great to be called the Fashion Forward-Queen of Dancehall by fashion outfit Vogue Magazine. Dancehall has always been a fashionable genre but this year’s Reggae Sumfest saw the stars pulling all the stops to look their best and patrons did the same. Spice made a grand entrance on stage in the early morning on a bed and went straight into her smash hit single “Sheet.”

“It feels great to be called the Fashion Forward-Queen of Dancehall,” Spice said. “It gives me a title that sets a high standard for me, in my books. Over the years, I’ve always been trying to bring that authentic dancehall fashion to a next level with my colourful wigs and risky dancehall style. Coming from Vogue, it’s really a big deal for me.”

Spice, whose real name is Grace Hamilton, has been the leading female in dancehall for the past couple of years. Yesterday she wrote a message for her fans on Instagram telling that that she is the new queen of dancehall. “The New #Queenofdancehall who vex,” she wrote. 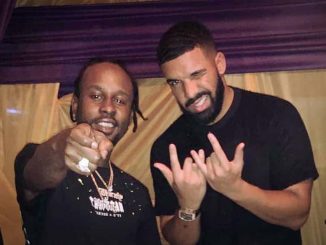 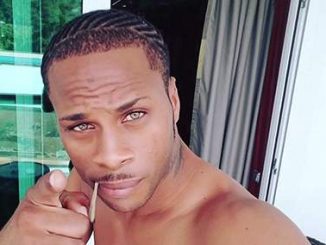 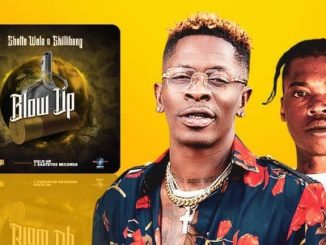 Skillibeng & Shatta Wale’s “Blow Up” Is An Authentic Dancehall Banger

1 Comment on Vogue Name Spice The Fashion Queen Of Dancehall