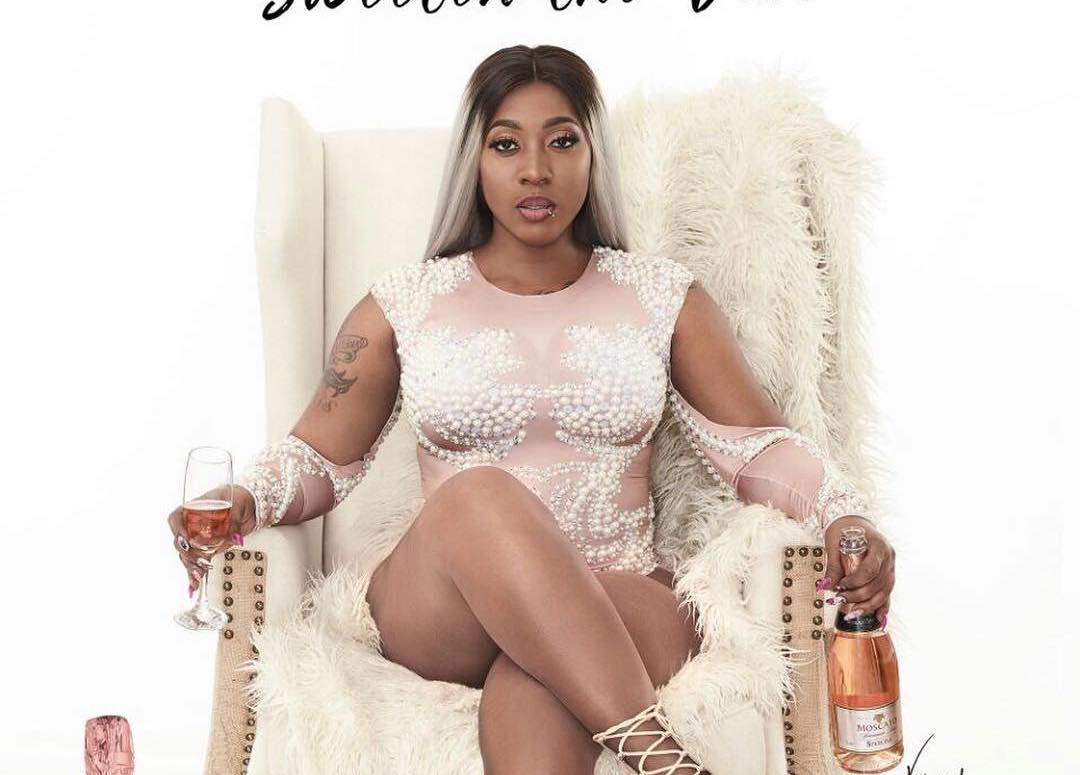 Is Spice the new queen of dancehall. Some of her fans agree with her assessment while others aren’t sold.

Spice had one of the best, if not the best performance, at Reggae Sumfest last weekend and now she is crowning herself the new queen of dancehall. “Often times us as woman in the fraternity complain about not getting the love and support so when we do we have to applaud our peers,” Spice said. “Even artiste that was on the show a call and congratulate me so I feel elated because I perform amongst the BIGGEST NAMES in Dancehall and the #queenofstage did that.”

“Big up the rest of artiste who I heard also did exceptionally well,” the “So Mi Like It” deejay added. “The New #Queenofdancehall who vex join me August 4th to celebrate my birthday with me at Oneils place car park.”

Some of her fans comments on the post congratulating her but some weren’t amused. “U deserve it, continue to work even harder,” one fan wrote while another added, “You’re definitely the stage queen but queen of dancehall am not sure about that.”

Source: Spice Crowns Herself The New Queen Of Dancehall 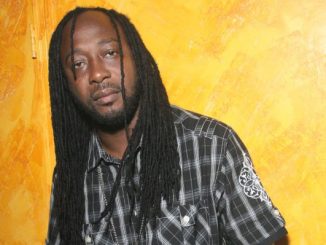 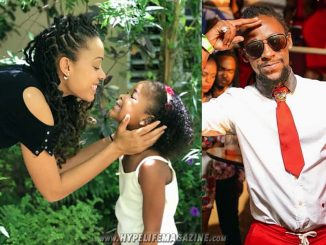 Jah Cure Ex-Wife Kamila Opens Up About Divorce: “Its Been Difficult!” 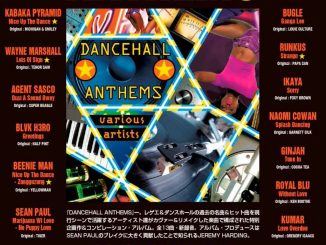 1 Comment on Spice Crowns Herself The New Queen Of Dancehall