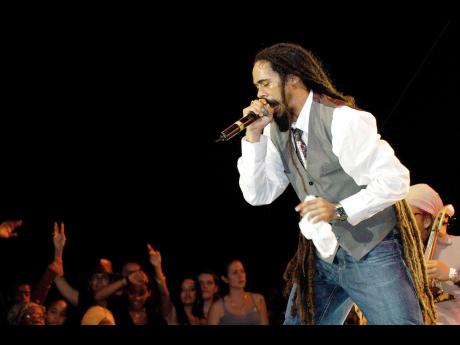 With announcements for the project hitting the press as early as January this year, the decision to release the album on his birthday comes serendipitously, as it follows and purports the introduction, growth and development of Jr Gong’s extra-curricular exploits.

Despite the monthlong wait since the album’s announcement, and the 12-year gap since his last solo full-length studio project (Welcome to Jamrock, 2005), the reggae star has also been making the news for his investments in the global marijuana industry.

“We push back the album a couple times, but when we saw that my birthday was available for the release date, I chose that one,” Jr Gong told The Sunday Gleaner.

The album was named Stony Hill, after the name of the neighbourhood in which the artiste was born. It also happens to be the name the reggae legacy will use to market his burgeoning marijuana enterprise.

“My brand, when it comes on to the marijuana business, is called Stony Hill. It kinda coincide the album, and they cross-promote each other,” Jr Gong told The Sunday Gleaner. In partnership with Colorado-based TruCannabis, the Set Up Shop singer also opened a dispensary in Colorado with the Stony Hill name.

Jr Gong leads as president and CEO of Stony Hill Corporation, a start-up company which plans to set up a global medical cannabis platform, through investments in medical marijuana, and the creation of franchise-like alliances to sell its products. In October 2016, it was announced that he partnered with Ocean Grown Extracts, creating what Billboard music journalist Andy Gensler called “a poetic metaphor and multimillion-dollar business model in one”.

The partnership accommodated the acquisition of the former Claremont Custody Center in Coalinga, California, converting it into a cannabis growth space, to cultivate medical marijuana for state dispensaries. The artiste’s last released single featuring older brother, Stephen Marley, is called Medication. The music video was filmed at the 77,000 square-foot facility, and is described as depicting the prisoners who once lived there and the plants that thrive there now.

Fresh from a five-country tour of Africa (performing in South Africa, Mauritius, Reunion Island, Kenya and Addis Ababa), Jr Gong will spend the next few months on the road canvassing another continent. “We’ve been on the road from the third week of May, up until about a week ago,” he said, before pausing to promote the Stony Hill album release, then recommence touring North America in September.

Stony Hill will have production credits notable to the Jamaican audience. “We have Stephen McGregor producing a track called Upholstery,” he said. Also featured is dancehall producer Anju Blaxx, who produced the beat for the album’s introduction, as well as the beat for the track, Speak Life. The artiste also confirmed Stony Hill will feature Bounty Killer’s son, rising star Major Myjah.

Life as a touring, recording artiste has not afforded this reggae ambassador the chance to ritualise his birthday. “We kinda [did] the celebration on the eve,” he told The Sunday Gleaner. But his after-party, on the actual day, will be spent with family, as he plans to “take it easy with the family and enjoy life”. 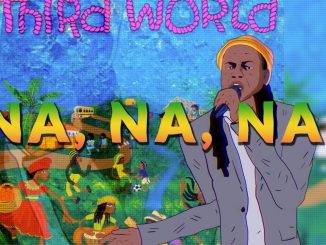 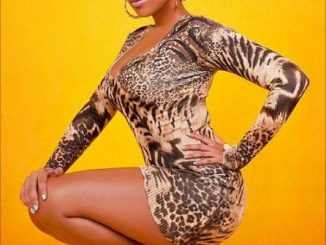 Keida Gives A Taste Of Vai 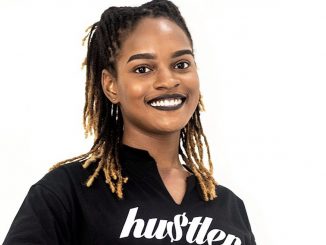