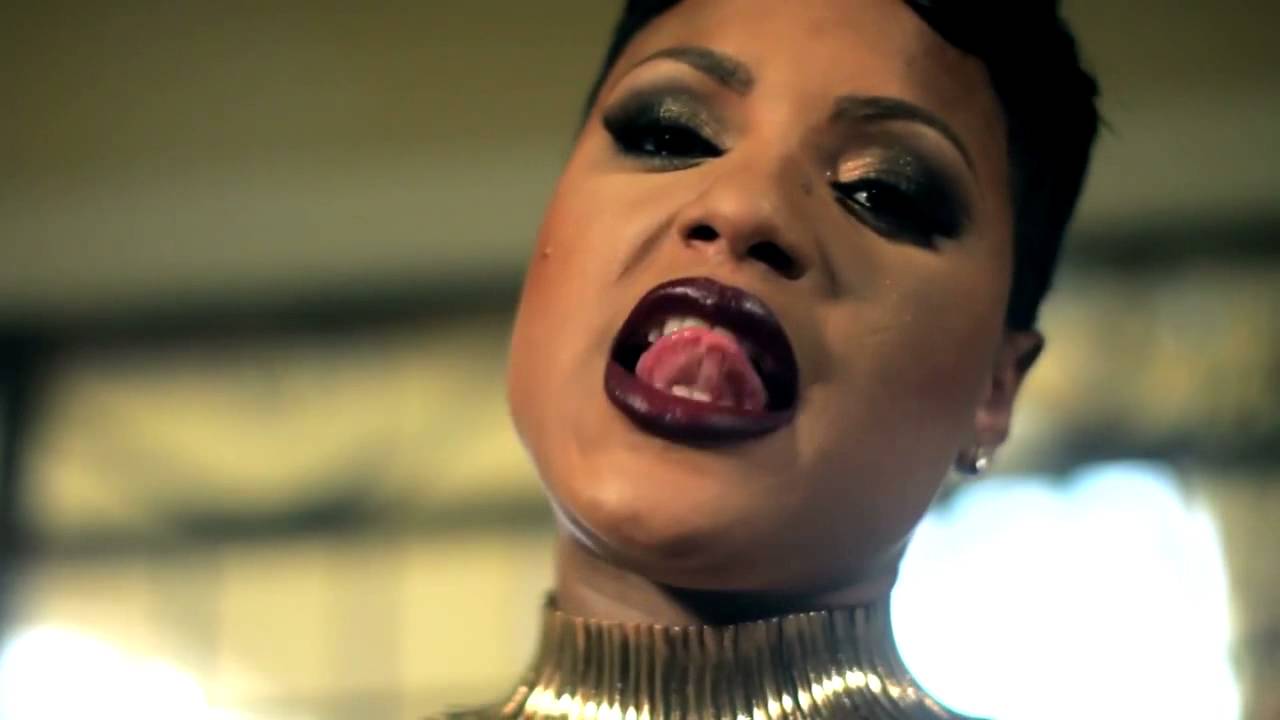 Ishawna is again looking for new management after being dropped by Donsome.The controversial dancehall diva got some backlash on social media last weekend for what some of his fans call her gross disrespect of Jamaican cultural icon Miss Lou. Seems the backlash was enough to prompt the company that is managing her career and doing her bookings to part ways with her. Donsome Booking Agency, run by Adrian Donsome Hanson, confirmed the split in a statement sent to the media.

Despite the split, the company said in its statement that they will honor prior booking made before July 2017, but will no longer be doing future bookings and representation of the artist. Ishawna also confirmed the separation when she abruptly changed her booking contacts on her social media accounts. Donsome didn’t give a specific reason for dropping the “Equal Rights” deejay, but her fans are already concluding that her Miss Lou comments may have been the last straw.

Source: Ishawna Gets Dumped By Management Amidst Miss Lou Controversy 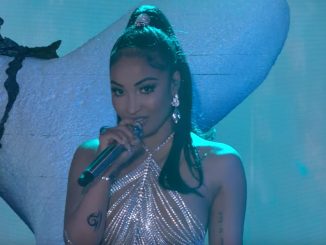 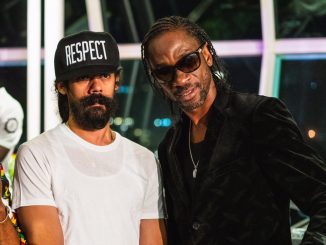 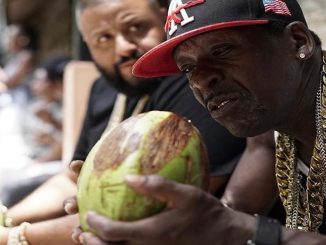 Rankin The Quotes: The Most Memorable ‘Teddy Brukshut’ Lines