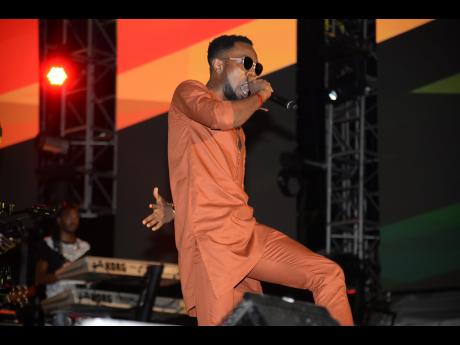 Nigerian artiste Patoranking says he has a special place in his heart for dancehall music.

The My Woman, My Everything singer turned in an impressive performance at the recently concluded Reggae Sumfest, captivating the audience and wowing them with his stage presence.

In an interview with THE WEEKEND STAR after his performance, the entertainer said he has immense respect for the Jamaican culture and considers himself a dancehall artiste.

“I love dancehall. I started out as a dancer, and I was dancing to only the dancehall vibe, and I’ve always wanted to be different,” he said.

“Where I come from, dancehall music is performed by maybe one per cent, so it’s a must for me that I do the culture because I wanna be different from everybody.”

The deejay lists Mavado, Busy Signal and Vybz Kartel among the dancehall acts who have inspired him, and said he hopes to become a household name in dancehall, despite his nationality.

“In 2013, I never even had a passport, but look at me now. My Woman, My Everything is a big song in Jamaica, and I give thanks,” he said. “I’m a performer. I love performing, and I just want to continue to give people music that they can enjoy worldwide.”

Listed among the top performers on night one of Reggae Sumfest, held at Catherine Hall in Montego Bay last Friday, the deejay danced his way into the hearts of many Jamaicans.

It was Patoranking’s first time on the Sumfest stage, and he described the experience as history-making.

“I feel very happy and blessed at the same time. This is history. My kids are going to look forward to hearing that their dad was one of the first African artistes to be a part of the biggest reggae festival in the world. I am speechless about all of this. Coming from Lagos to Jamaica; everything come in like is a dream,” he said. 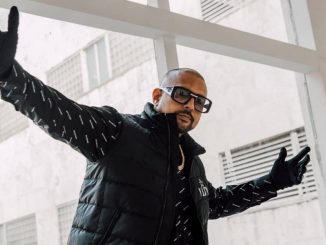 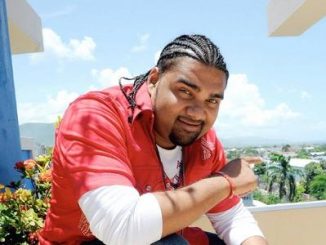 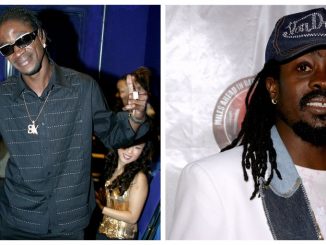