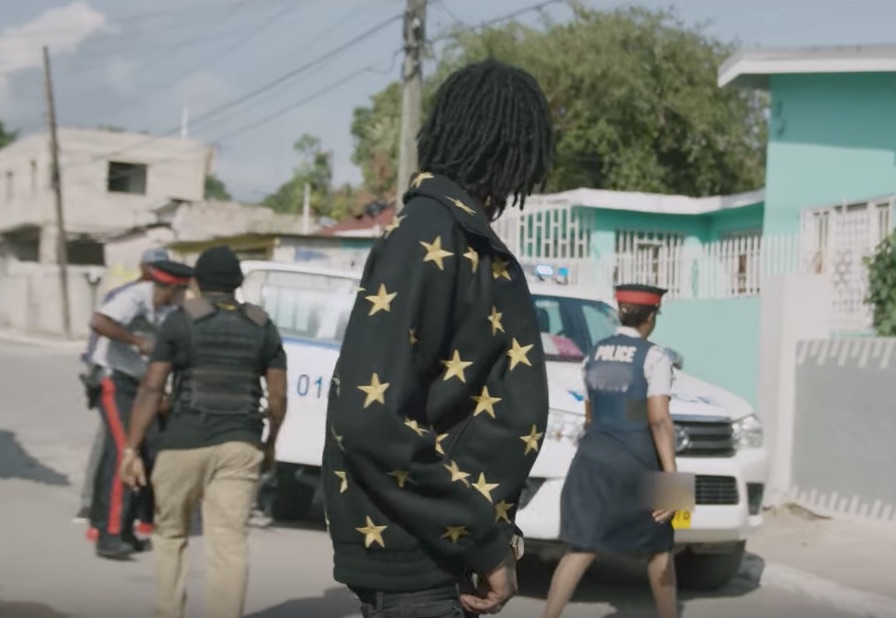 The cops in Alkaline controversial music video “After All” are facing disciplinary action from the commissioner of police.

At the beginning of the video, Alkaline and one of his co-stars were driving a BMW through the ghetto when they came upon a police check point. The cops had on police uniforms, guns and a marked police car. The cops in the video have been reportedly taken off front line duty pending the outcome of the investigation.

Deputy Commissioner of Police (DCP) Clifford Blake revealed that it is mandatory that police officers get permission from the force when engaging in activities like these particularly when government assets like marks cars and police uniforms are being used. DCP Blake says there are no records indicating that the cops in the video got proper permission.

Alkaline and video director Jay Will have issued an official statement apologizing for the video. The police commissioner will determine what disciplinary actions if any will be taken against the police officers. Sources say these cops could get kicked out the force or the very least get suspended.

Source: Cops In Alkaline Video Could Get Kicked Out Police Force 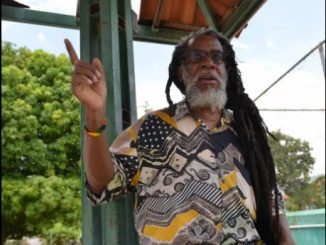 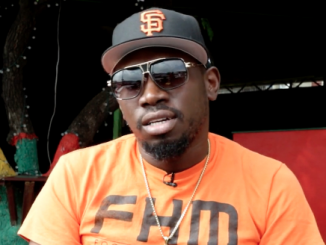 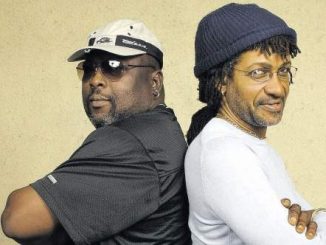