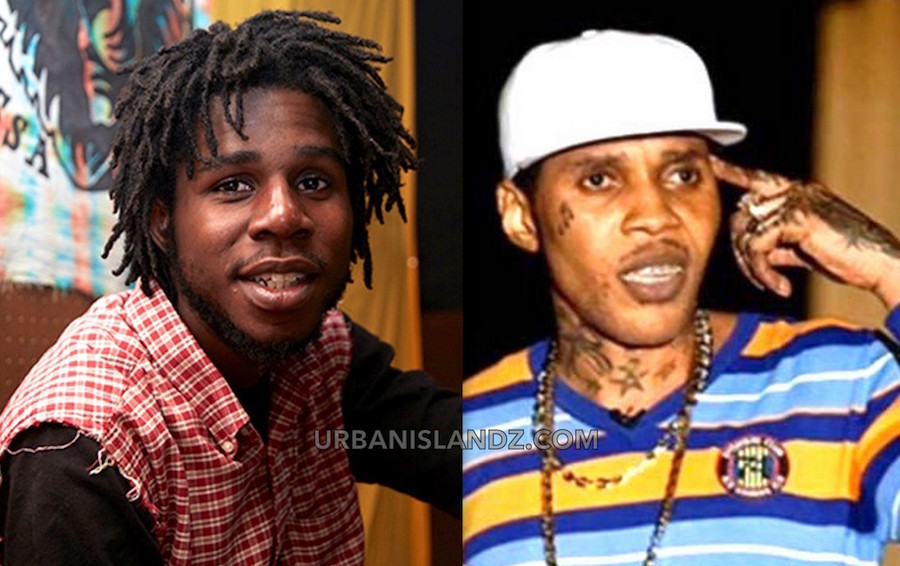 Chronixx is weighing in on his feelings towards Vybz Kartel telling his fans that the incarcerated deejay did “a lot less than he could.”

The reggae singer released his highly anticipated new album Chronology last weekend and the wait was worth it. To celebrate the release, Chronixx took part in a lengthy Instagram Live sessions last weekend where he spoke about a handful of artists he would collaborate with. One of the takeaways from the IG Live session was his thoughts about Vybz Kartel and this is what he had to say.

“Big up Worl’Boss you done know that the worst thing you can do is fight another artist, that is the most degrading thing,” Chronixx said. “You can talk the truth and you can say what you like and dislike but don’t fight the artist. Vybz Kartel is a very devote artist in my opinion he did a lot less than he could and let me not put too much pressure on the man but you done know, great artist of our time. He is a man who fully dedicates himself to being an artist so big up all the Gaza people them in the house. We a say Kartel long before Gaza because a Spanish Town we come from and anybody who a talk bout Kartel we a say Kartel from even before Portmore Empire.”

Chronixx raised a few eyebrows when he revealed during his IG Live session that he would not collaborate with Alkaline although he is a fan of some of his music. The “Chronology” singer previously get some heat for some past statements about Vybz Kartel calling him a cannibal, but this time he was careful not to anger the massive Gazanation fan base. Do you think that Chronixx and Vybz Kartel should collaborate on new music? Sound off in comments below.

Source: Chronixx Says Vybz Kartel “Did A Lot Less Than He Could” 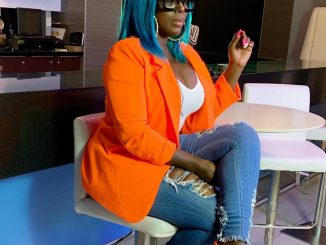 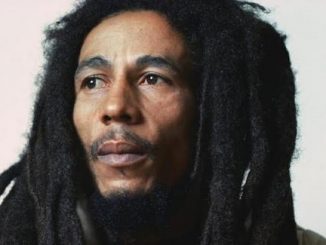 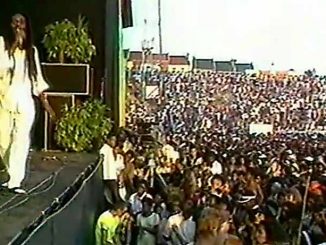