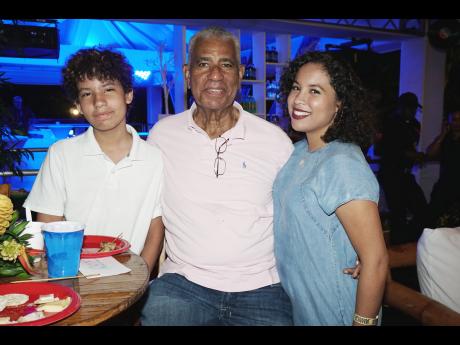 The crowd may not have been the largest in the event’s 25-year history, but with the venue transformed to accommodate a larger VIP section, and a number of other changes, space was tight.

Those who came out were hungry to hear the likes of Dexta Daps, Spice, Alkaline, Mavado, Aidonia, Bounty Killer and Tommy Lee, a fact that had Bogdanvich, chairman of Summerfest Productions, organisers of the festival, elated. 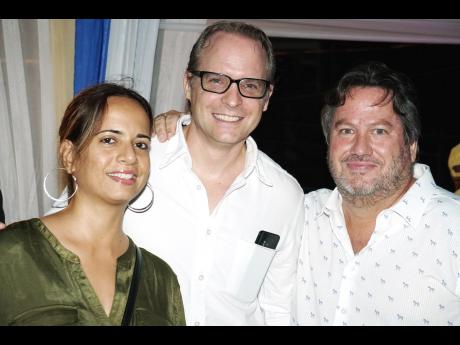 “When you put together a line-up such as the one we did, with the hottest acts in reggae/dancehall music sharing the same stage, you can only expect good things, and we are very pleased with the result. Patrons came out in droves and the venue was at capacity, and we had to close the gates to manage that and ensure the safety of those in and around the venue,” said Bogdanovich.

He added that he was even more pleased that despite the massive crowd, the one-week festival, which kicked off on July 16 with a beach party at Tropical Bliss, was incident-free. 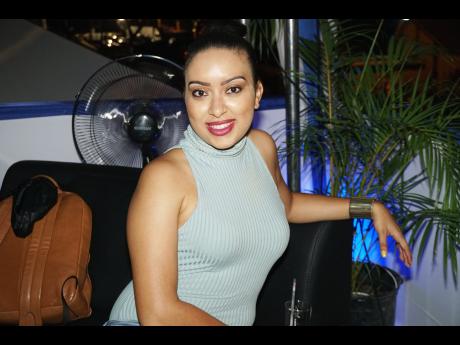 “I think patrons got their money’s worth and more, as several of the performances were simply amazing,” said Bogdanovich.

The group obviously has a lot to be proud of, particularly with the stellar performances exhibited on Saturday night by the all-star team of Jah Cure, Beenie Man, Sean Paul, Richie Stephens, Queen Ifrica, Stephen Marley and Sizzla. 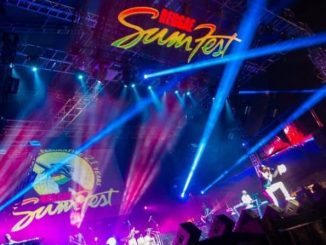 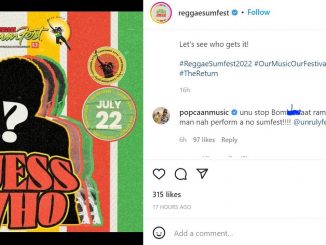 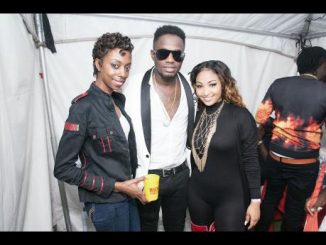