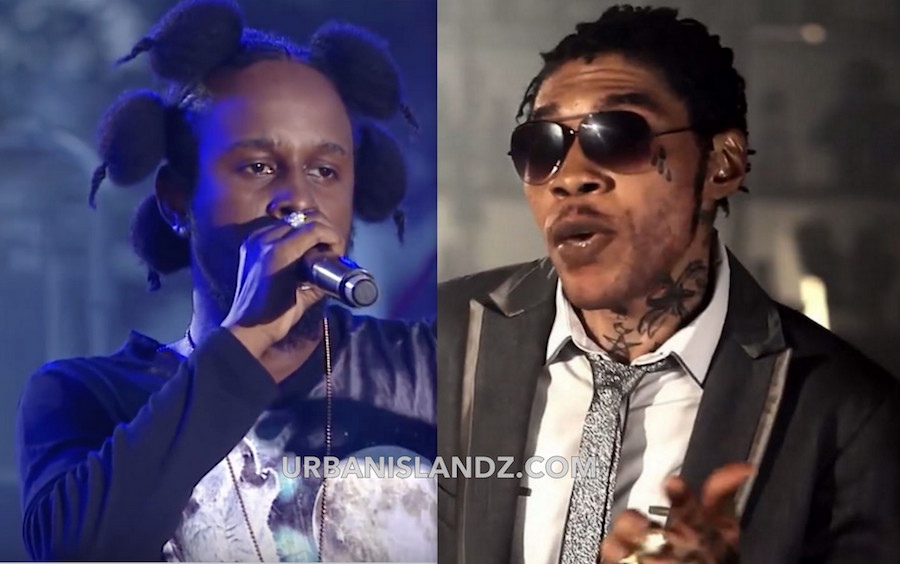 The Popcaan and Gaza fallout is only getting worst.

Days after Shawn Storm released a stinging diss track “No Frauds” going after Popcaan, the Hotskull deejay unleashed a barrage of posts on SnapChat. Some Gaza fans are already accusing Popcaan of grossly disrespecting Vybz Kartel and Shawn Storm. “New generation of dancehall a wa do some old pu***,” Popcaan said in one of the clips. Popcaan then freestyle a few lines from one of his singles “Wa do some wannabe deejay, them just a chat like PJ / The boy them song naan hit and them just a tell pure lies on TV,” Poppy deejay.

That line was also taken as a diss towards Tommy Lee Sparta who recently do an interview with Winford Williams on OnStage where he said that he is a bigger fan than Alkaline and to an extent Popcaan. Dancehall HipHop sources inside the Gaza exclusively told us that both Vybz Kartel and Shawn Storm hates Popcaan guts and thinks that he is a traitor and a police informant. “The boss (Vybz Kartel) no like them fake frenemy because them a groupie and informer,” Sources said. 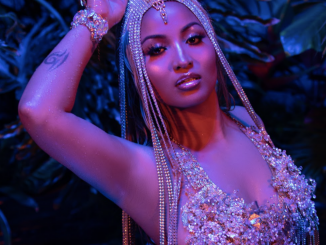 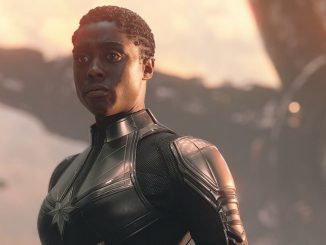 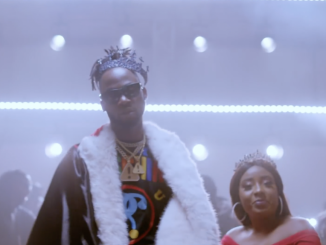