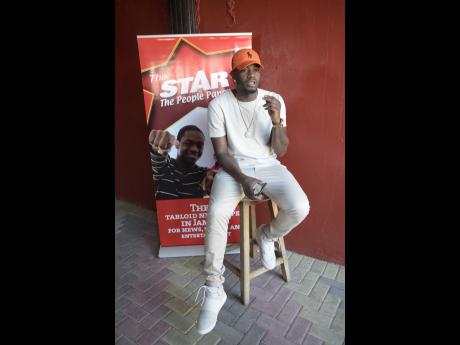 As we get ready to celebrate Father’s Day, our STAR of the month, Ding Dong, reflects on the little time he had with his father.

The entertainer told THE STAR that he was the only child for his father whom he lost to gang violence at a young age.

“My father’s name was Ding Dong, and I got the name from him from before I was even born. That’s the only thing I got from him that I can remember. He was killed when I was about two or three,” he said, pointing out that his father’s untimely demise influenced him to steer clear of guns and violence.

“Growing up, I was surrounded by what he passed and left, which was guns and the violence, but I chose not to go that path. I made that choice when I was very young. I went to Dovecot when I was about eight or nine and I saw his grave, and I saw ‘We will always remember Ding’, and I was like what if I have a child and him grow up come see him father and him grandfather have the same name, travelling the same path? I would be as fool as him so I decided not to.”

Growing up without his father was difficult at times for the entertainer, who said he had to find other strong male figures to fill the role of father.

A father of two, the dancer-turned-artiste said the moment he became a father, he made a vow to be an important part of his children’s lives.

“I try my best because I know what it is to grow without a father. I work hard because I want to be the father I never have fi dem,” he said. “If dem ask for something and I can afford it, I give it to them. Is not like I spoil dem but if I have it dem a go get it because I never grow up getting things weh I did want. When dem get it though, dem affi take care of it and appreciate it and understand say it never come easy.”

To the fathers who renege on their responsibility of raising their children, Ding Dong has this advice.

“Take care of unu youth, man. If yuh feel like a supmn weh yuh can’t do, don’t go have unprotected sex den, stay to yourself until yuh old and dead den. When you get a child into this world it is your responsibility,” he said. “Some man tend to neglect the child because of the relationship weh dem have wid di mother. When dem and di mother good dem give the child whatever, but once dem and di mother go separate ways dem want spite dem. Don’t take what you and the mother going through to shine a dim light on the child because the child is innocent in the whole thing.”

The entertainer also encouraged mothers to treat fathers with respect, especially when they are making an effort to be the best role model they can be to their children. 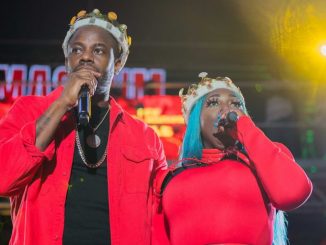 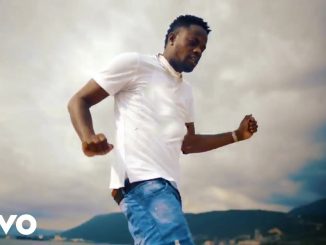 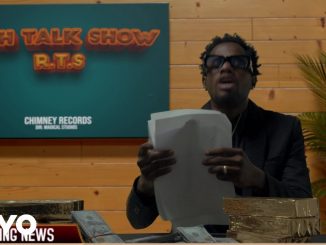