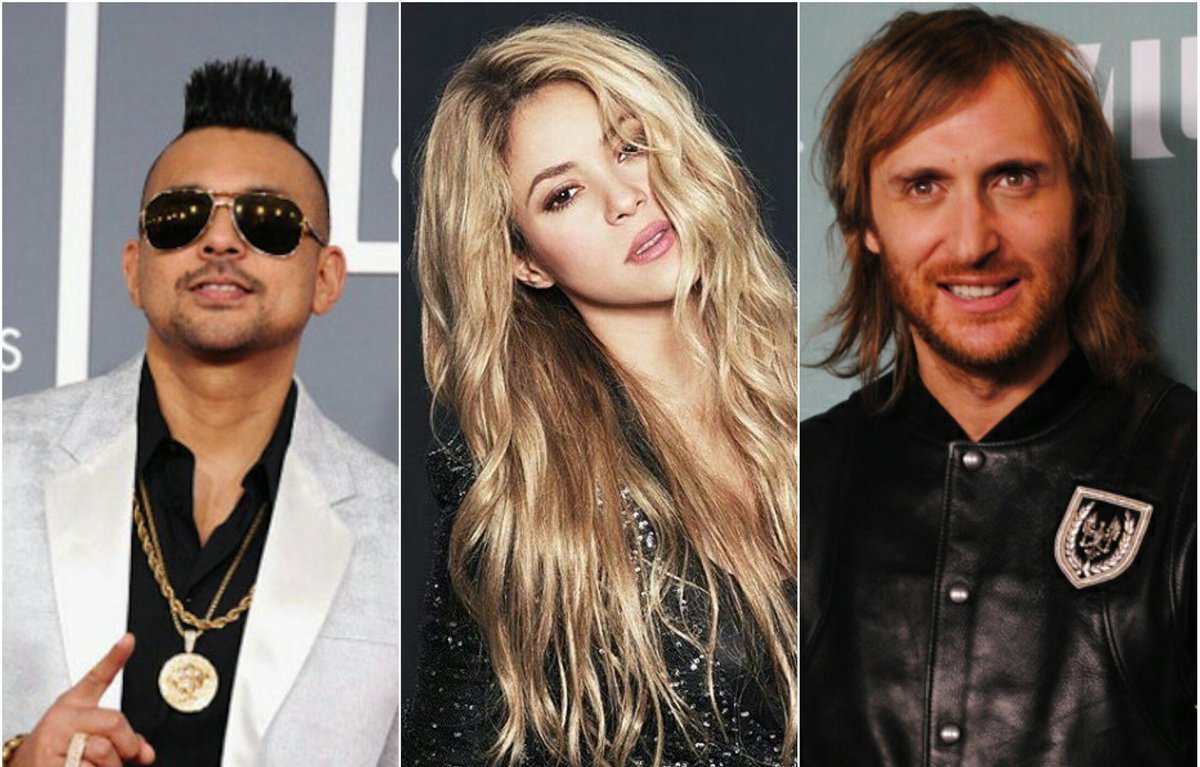 Dancehall and Pop meet again. Sean Paul and Shakira has some new music coming for you.

Some of Sean Paul’s biggest singles of his career are collaborations with female artists so it seems he is sticking to that formula that has worked well for him. Over the years, the dancehall star has worked with the likes of Beyonce (Baby Boy), Sasha (I’m Still in Love), Blu Cantrell (Breathe), Keyshia Cole (Give It Up To Me), Kelly Rowland (How Deep is Your Love), and Alexis Jordan (Got 2 Luv U). Now he is getting ready to add another female assisted single “Mad Love” with Colombian pop star Shakira.

Sounds like there is a certain level of excitement among these two hitmakers about their new collaboration. The single “Mad Love” was produced by David Guetta and will be officially released on iTunes in the coming weeks. 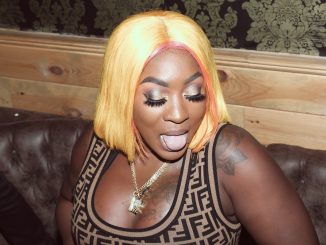 Spice Reflects On The Fight She Gets In Dancehall 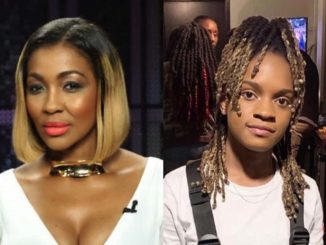 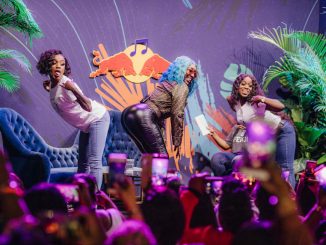