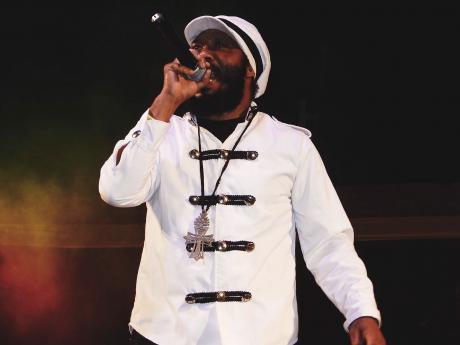 Byron W. Brown, mayor of the city of Buffalo, on Sunday declared the day as Mark ‘Warrior King’ Dyer Day during the Sankofa Days Block Party, part of the 42nd Juneteeth Festival in Buffalo, New York.

“I never expected it. This is definitely a huge milestone in my musical career. I thank Mayor Brown, my fans in New York, and supporters all across the world for taking in the messages of purity, truth, strength and love, which I try to deliver through my songs. Jah know, I feel so blessed,” said the internationally acclaimed reggae singer.

The Juneteenth Festival was the perfect backdrop, being the third largest in the country, with a mission to actively preserve and promote the broad spectrum of African-American heritage through educational and cultural activities. Warrior King is the first Jamaican singer to ever grace the stage at any of the celebrations of the Juneteenth Festival. The Virtuous Woman singer feels honoured to have performed – especially since much of his inspiration stems from the teachings of Marcus Mosiah Garvey, the same wisdom which is imparted by the annual festival.

Mayor Brown made the presentation to the singer following his performance at the event hosted at 143 Broadway Avenue. Part of the proclamation to the reggae singer, narrated by the mayor, read: “Among his many recognitions and awards, Warrior King’s recent album, The Rootz Warrior, already has a global buzz around Ain’t Giving Up … . Each song on the album bearing a different style and feel. Now, therefore, be it resolved that I, Byron W. Brown, mayor of the city of Buffalo, do hereby proclaim June 11, 2017 as Mark ‘Warrior King’ Dyer Day.”

Commenting on the recognition of his music, Warrior King shares that his music is more popular around the world than in his home country, Jamaica.

“I would say that 95 per cent of my music is not known by Jamaicans. That is why I am always on the road,” shared the Never Go Where Pagans Go singer.

Since his 2002 rise to fame with the debut album, Virtuous Woman, Dyer’s compositions have consistently charted in the Caribbean, the United States, Europe, Asia and Africa.

The singles Virtuous Woman, Never Go Where Pagans Go, A Friend Indeed, Can’t Get Me Down, and other compositions such as Empress So Divine and Jah Is Always There, have brought Warrior King much favour. In fact, in 2008, the US President Barack Obama revealed that Virtuous Woman was one of his favourite songs and Warrior King as one of his favourite reggae artistes on CNN Live and NBC. Among his many recognitions and awards, Warrior King received the Marcus Garvey Music Award in 2010, along with Jimmy Tucker, for their musical work.

The news of Mark ‘Warrior King’ Dyer Day, comes on the heels of Warrior King’s sold-out performance at the Afro-Phingstein Festival in Winterthur, Switzerland, on June 2. 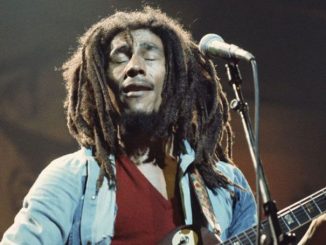 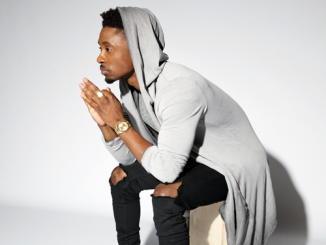 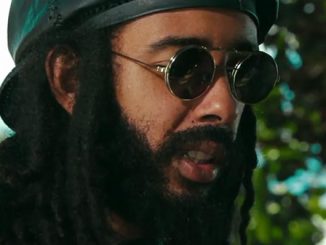 Protoje’s ‘Matter Of Time’ Was Worth It