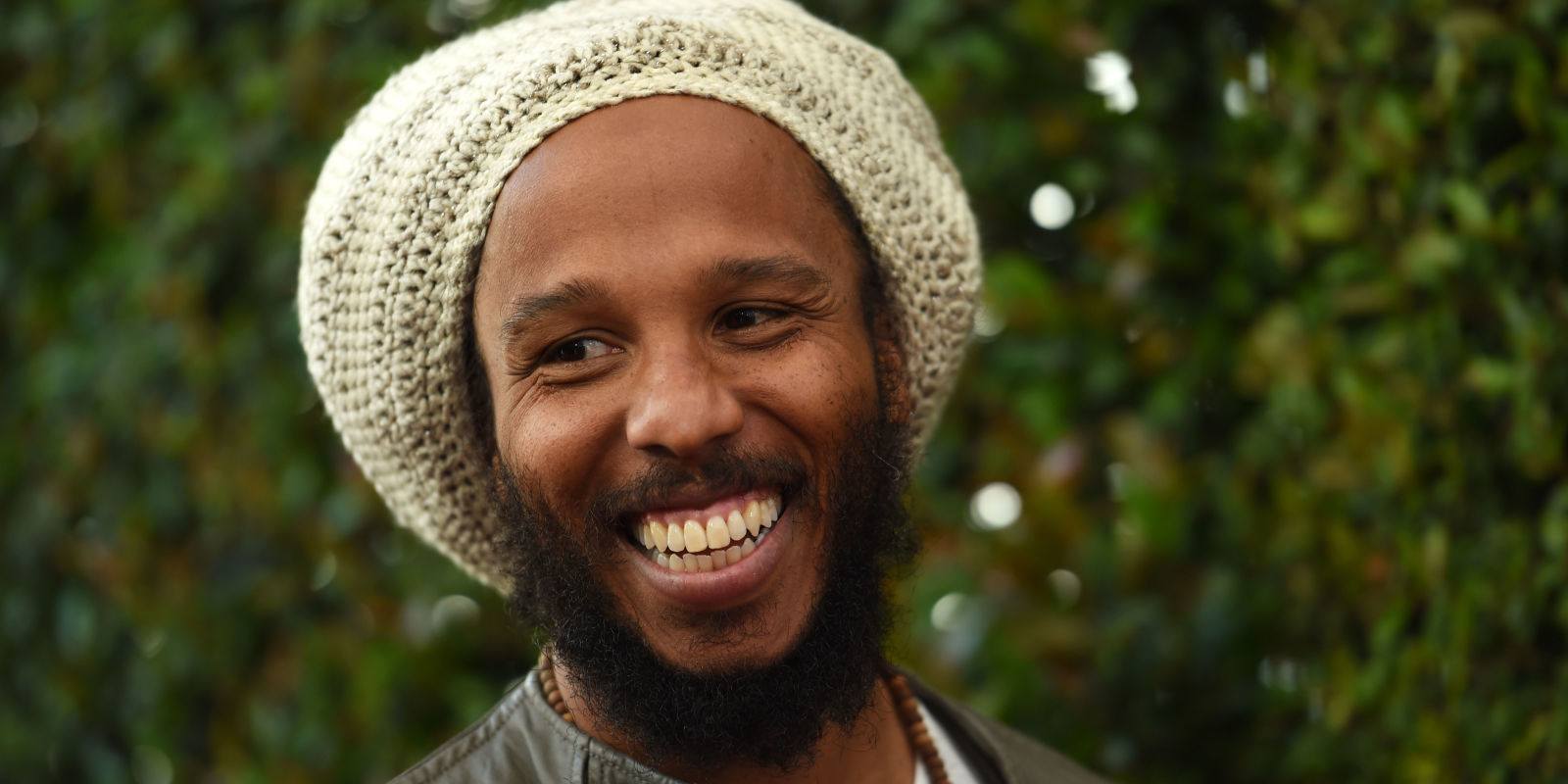 In his short lifetime, Bob Marley brought a revolutionary’s message and zeal to mainstream popular culture. The man who introduced the world to reggae music was also, always, a man on a mission.

“People think of him as a peace-and-love guy, but there’s much more to him than that,” Ziggy Marley told me of his father. “Those were things he spoke about and sang about, but they weren’t the only things he spoke about and sang about. Bob was a revolutionary. He was a person who wanted social justice in a real sense, in a real physical sense. There’s a lot more to it than the whole ‘Bob Marley, oh, love and peace and smoke weed.’ No. It’s deep! It’s very deep.”

And nowhere is that more prevalent than Marley’s 1977 album, Exodus reissued on June 2 in vastly expanded form. It includes a spectacular remaster of the original album—named “best album of the 20th century” by Time in 1999—alongside what has been dubbed a “restatement” by Ziggy Marley, who reimagined the album, remixing it from the original session tapes, with dazzling results.

Esquire is exclusively debuting Ziggy Marley’s new mix of the Exodus title track. It’s as powerful and urgent as ever. The track remains intimate while even packing some surprises into its familiar strains.

Exodus, recorded in the aftermath of an assassination attempt on Marley’s life, featured an all-new version of Marley’s backing band The Wailers: Brothers Carlton and Aston “Family Man” Barrett on drums and bass, Tyrone Downie on keyboards, Alvin “Seeco” Patterson on percussion, the I Threes, Judy Mowatt, Marcia Griffiths and Rita Marley on backing vocals; and Julian “Junior” Marvin on guitar. Ziggy Marley says the sound his father created with The Wailers—on full display in the stunning live version of the album included as part of the deluxe and super deluxe versions of Exodus—is timeless because they weren’t just making music; it was a way of life. 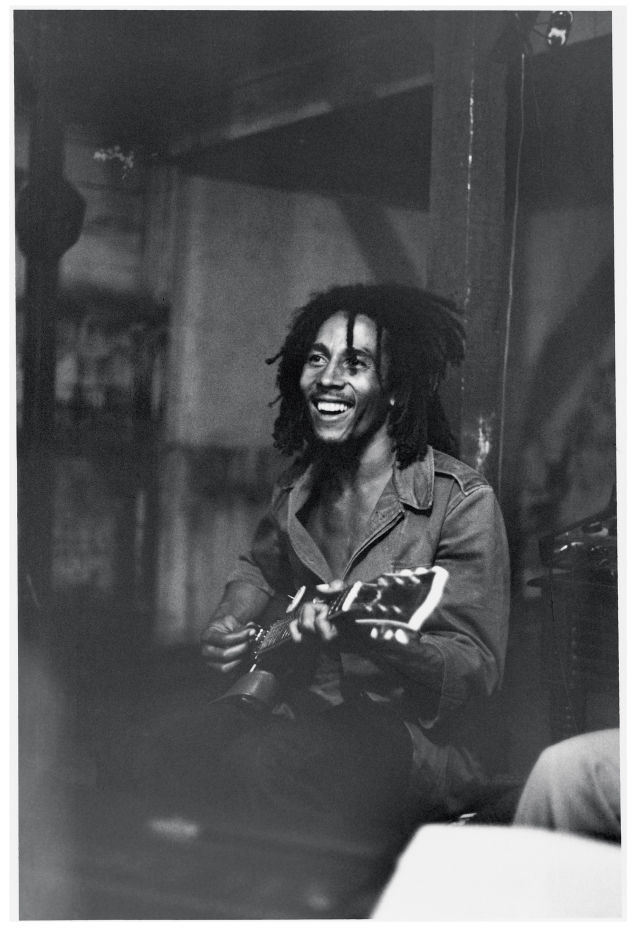 “They all believed in a certain philosophy and way of life,” Marley says. “They were a tight unit who had the same ideas, and the same kind of way of life that they wanted to live. That created a very tight, together sound. These guys were innovating at the time they were making this music. It was revolutionizing what reggae is and what reggae would become.”

As for his father’s unique and enduring mark on popular music?

“Bob’s music is Bob’s music,” Marley says. “You can’t really nail it down to roots reggae or something. It’s Bob’s reggae. In the world of reggae, Bob’s reggae sounds different than any other reggae artist. It just doesn’t sound the same.”

But ultimately what makes Bob Marley’s music more powerful than ever is the potency of the messages in his songs and in the uncompromising way he lived his life.

“Bob Marley helped me to be all I could be without compromise,” says Marley’s friend, the filmmaker Don Letts. “Bob didn’t anglicize or Americanize himself. He did his thing and people either dug it or they didn’t. Luckily for Bob, for the most part, they dug it.”

We also need his voice now, more than ever. 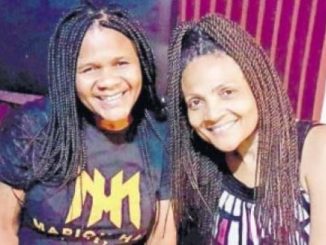 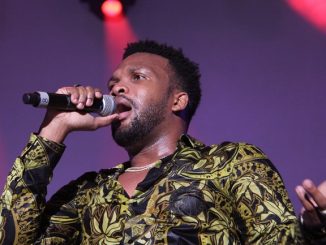 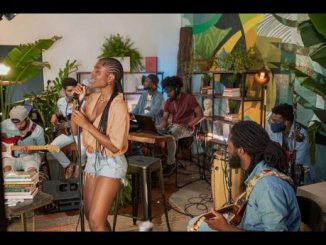