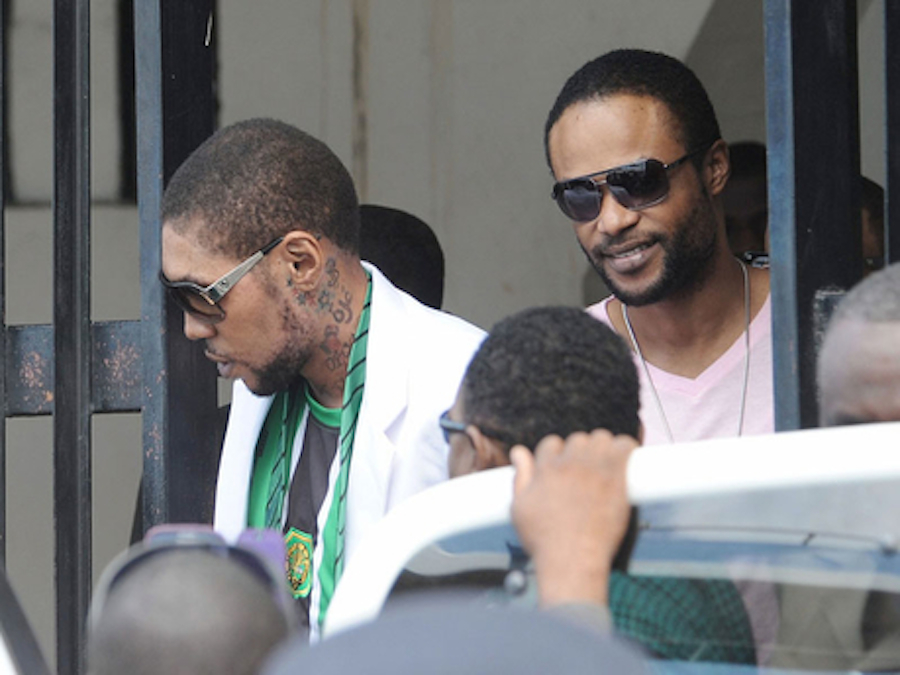 Vybz Kartel and his protege Shawn Storm are gearing up for their next big legal showdown in the Jamaica Court of Appeal.

The two dancehall artists and their two close friends Kahira Jones and Andre St. John are all serving life sentences in prison for murder, but they have a second chance to prove their innocence when their appeal trial get started on February 19 next year. Bert Samuels, the attorney representing Shawn Storm, says that his team are well prepared and are using the next nine months to get ready to secure the artist’s freedom.

“We are appealing the conviction on several grounds,” Bert Samuels said. “The team is more than confident that the three judges will look at the case and arguments dispassionately and deal with the information presented to them without prejudice. Because this is an appeal and not a trial, the judges are all experienced and are able to come to a decision without thinking on the reaction from the public.”

Vybz Kartel’s attorney Tom Tavares-Finson also said that his team are well prepared for the trial and will be pulling all the stops to overturn the murder conviction. Vybz Kartel, real name Adidja Palmer, was convicted in a highly controversial trial that concluded in March 2014. His legal team argued that there are a lot of problems with the case that authorities brought against the dancehall deejay including police tampering with evidence and intimidating witnesses. 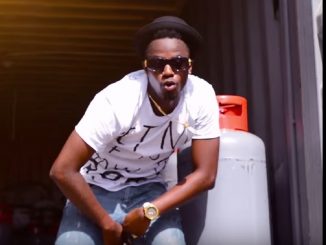 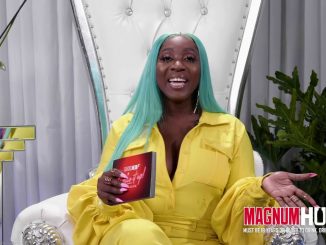 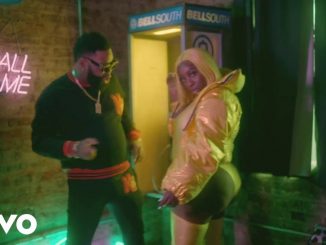